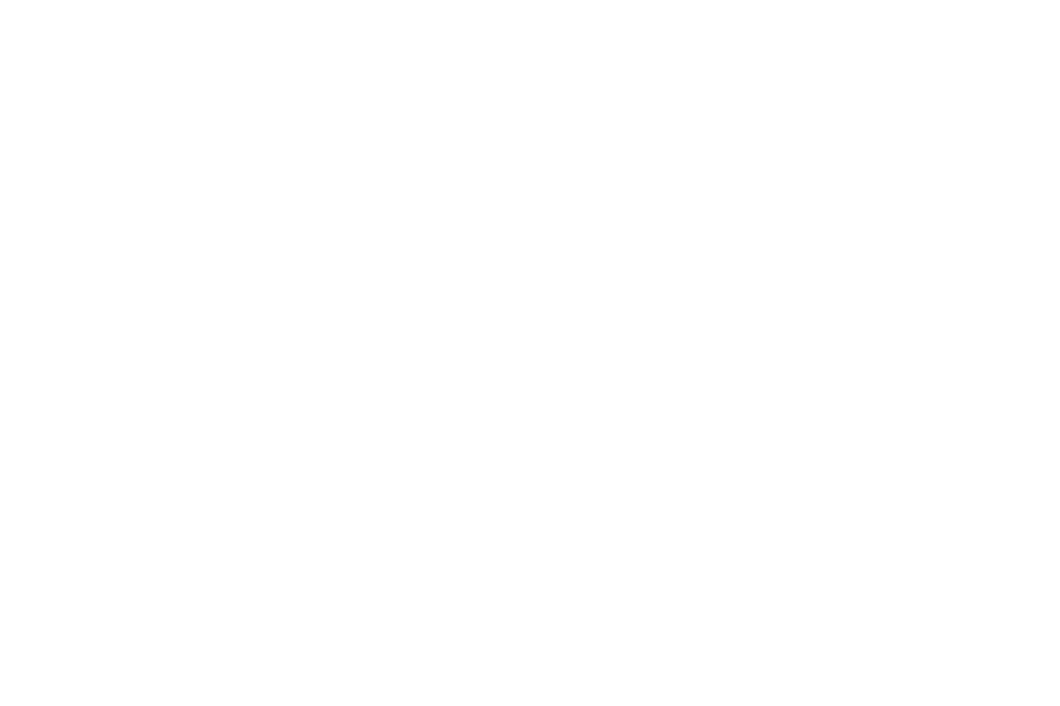 Hyundai’s parts and autonomous driving division (Hyundai Mobis) showcased at the Consumer Electronics Show (CES) 2023 an intramural prototype mounted on a prototype of the IONIQ 5.

The vehicle equipped with this can turn the wheels 90 degrees in the same direction, it can also perform any movement possible, such as a 360-degree turn or move diagonally. There is also a function to turn the rear wheels 90 degrees, allowing the car to move like a forklift.

The e-Corner module includes an electric motor and shock absorber, brake and wire steering, and can be mounted on a variety of different rechargeable vehicles.

Anecdote: the e-Corner was inspired by a technology presented in Paris on a traction car in 1927 as well as an American invention, the Park-Car, which added a fifth wheel at the rear to facilitate parking.