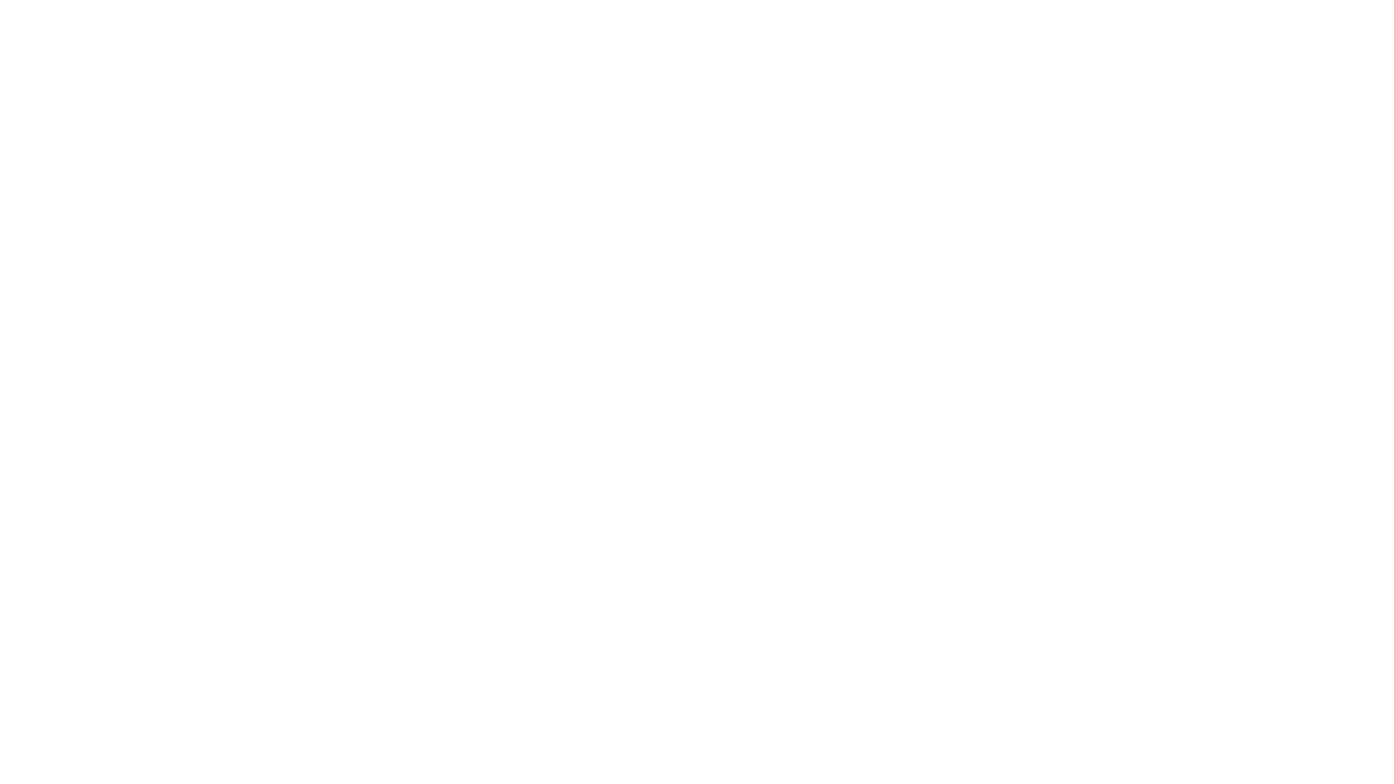 Chrysler, a major North American Stellantis brand, unveiled its idea of a new technology used in its next-generation cockpit at a major electronic show held in Las Vegas, the Consumer Electronics Show (CES). It was shown as a mock-up of its two-seat Synthesis concept. The Synthesis design includes several upcoming Stellantis tech platforms, including STLA Smart Cockpit, STLA Brain and STLA AutoDrive. The automaker identifies the trio as “Advanced Technology for Real Life.” The legendary company says the advanced artificial intelligence technology should be able to adapt and enhance the user interface over time. For example, it will be capable of learning owner preferences. It should also allow Stellantis to make over-the-air vehicle updates, a function automakers are trying hard to adapt on most of their vehicles.

According to Stellantis, this system should enable a quick creation and updating of software features, automatically downloading content and enhancements over the air to keep the vehicle fresh, exciting and capable. The Chrysler Synthesis is shaped by the Harmony in Motion design language that Stellantis says is contemporary, sustainable and technology focused. The dashboard unveiled at CES is sleek and angular, evocative of science fiction display.