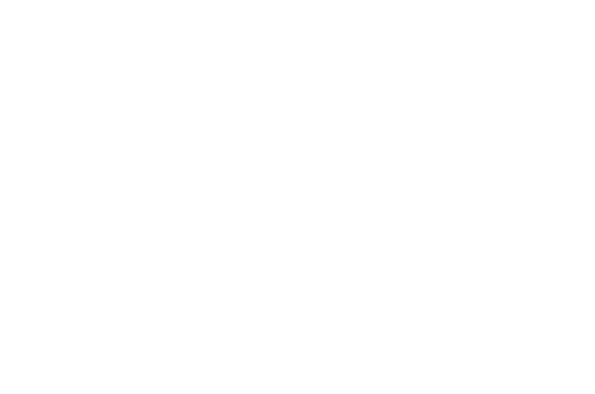 RECHARGE YOUR HYBRID BATTERY IN 72 SECONDS!

A new battery technology developed by Swiss startup Morand could allow electric vehicle (EV) batteries to recharge in less time than it takes to fill an internal combustion engine (ICE) vehicle at a gas station, the company reveals. According to the American Petroleum Institute, the average time it takes to fill a gasoline vehicle’s tank is two minutes. The innovative hybrid battery system, called eTechnology, cuts that time almost in half, meaning it could become a big force for EV adoption.

Morand says that in tests, a prototype with the eTechnology solution was able to charge to 80 percent in just 72 seconds, 98 percent in 120 seconds and 100 percent in 2.5 minutes up to 900 A/360 kW. The startup also states that Geo Technology has conducted independent testing.

Another advantage of eTechnology, according to Morand, is that it can offer a much longer lifespan than lithium-ion batteries typically used in electric vehicles. The company says it has tested its eTechnology prototype over 50,000 cycles and claims the technology shows the potential to retain energy over many more charge/discharge cycles than a traditional lithium-ion battery. The company also maintains that the technology works effectively even in extreme temperatures, which would be great news for countries like Canada.

The company is working with a partner to bring its technology to market. It will likely be more expensive than lithium-ion batteries, to begin with, although Morand aims to increase production to reduce the cost of its potentially revolutionary hybrid technology.