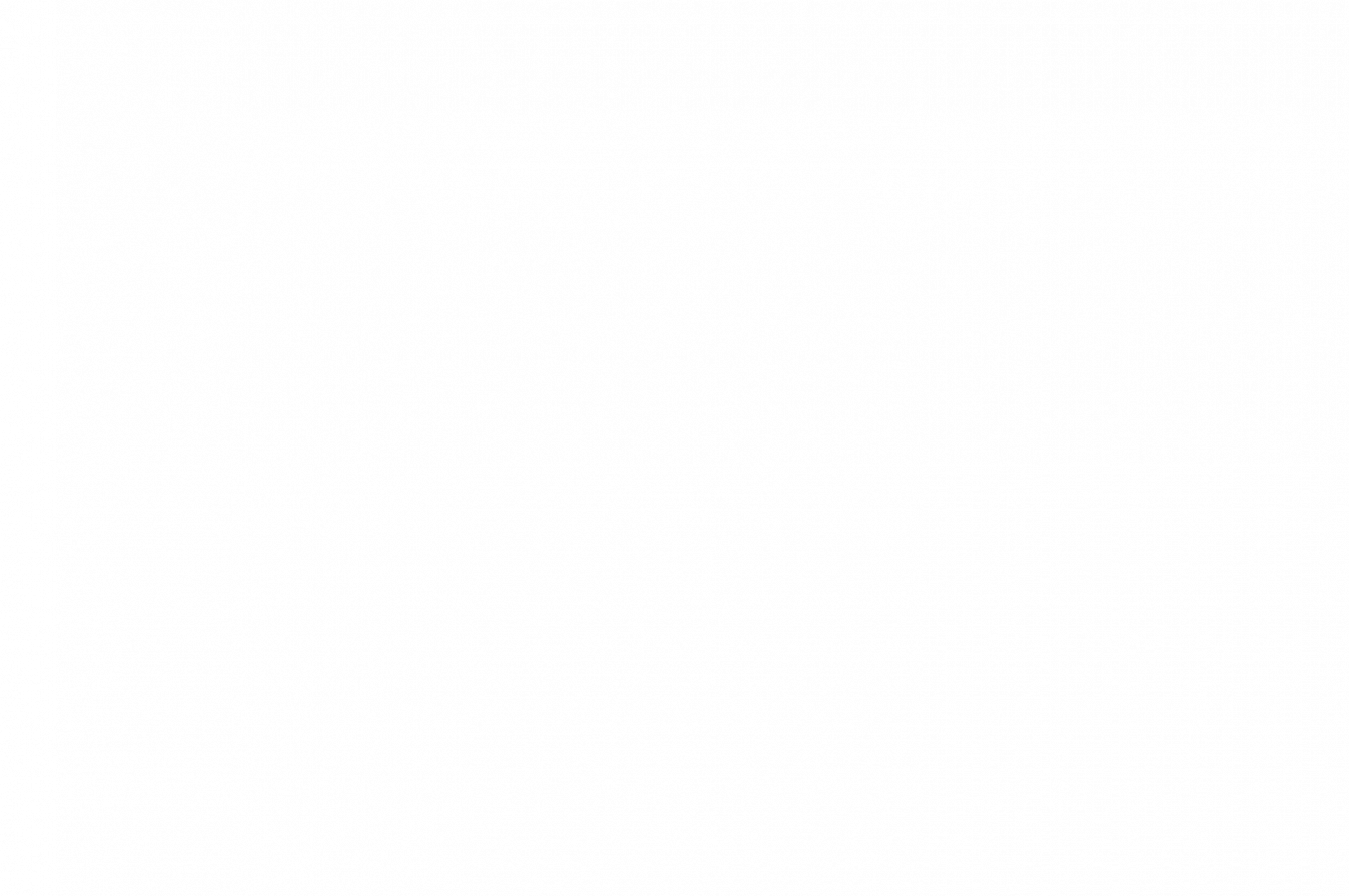 Honda Motor Co. and South Korean battery maker LG Energy Solution just announced they will invest $4.4 billion US (approximately $CAD 5.7 billion) to make lithium ion batteries in the US. These are destined for upcoming Honda and Acura  electric vehicles. The joint-venture battery plant will have an annual capacity for about 40 gigawatt hours of pouch-type lithium ion batteries. What’s more, even if the location of the plant has not yet been finalized, its construction is slated to start in early 2023 while mass production should begin by the end of 2025.

Honda intends to build around 800,000 electric vehicles in North America by 2030 and that would represent some 40 to 50 percent of the company’s total EV production in North America. That should be enough to explain Honda’s important need in battery supply. The North American production is also key to comply with the Inflation Reduction Act since EVs qualifying for tax credits in the US must source battery materials from countries that have a free trade agreement with the US. A certain percentage of the battery must be made in North America.