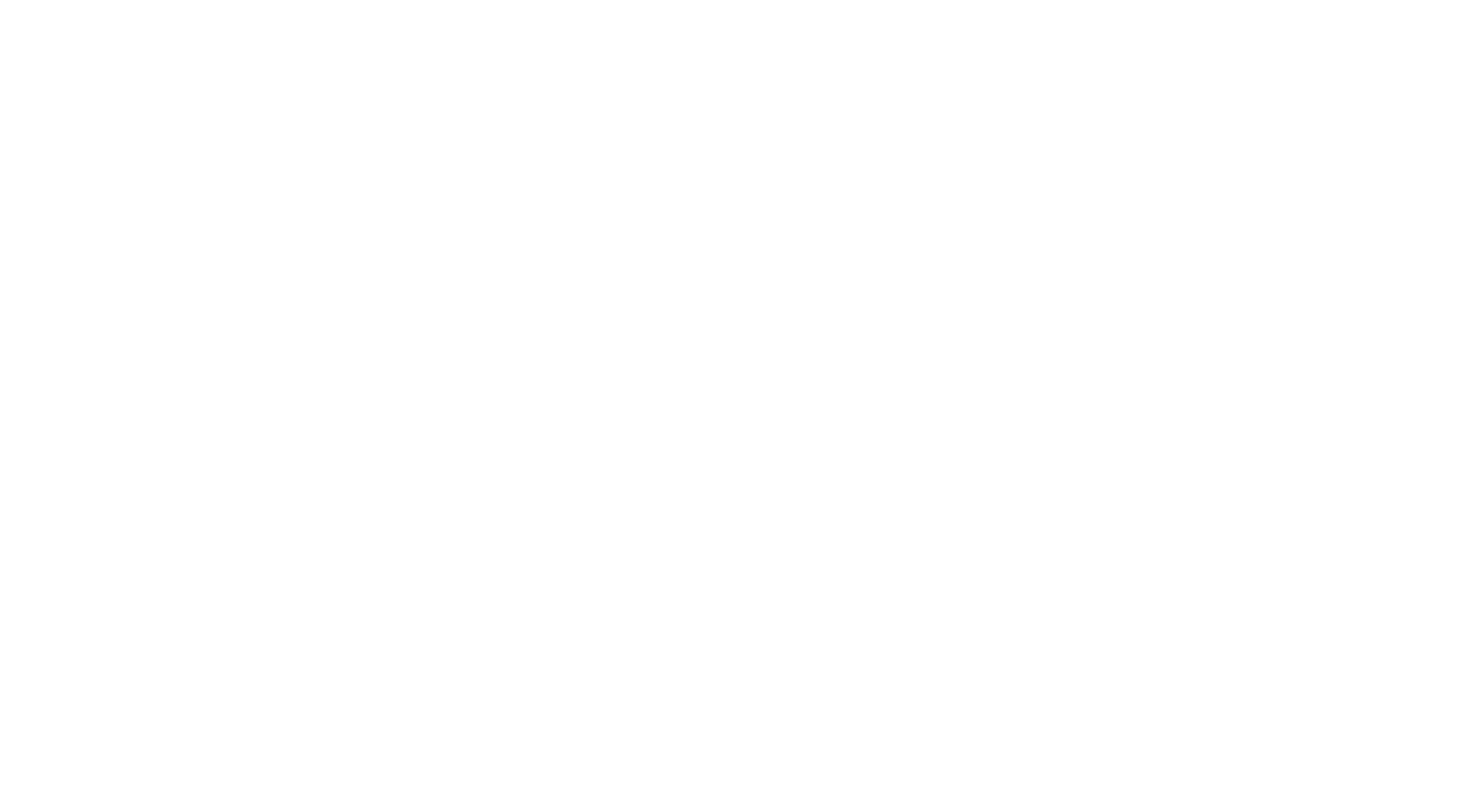 According to a report from Ford Authority, NASCAR Racing fans could very well see an EV series as soon as 2023. This news would come from documents leaked in July. NASCAR could introduce a battery electric race car prototype during the preseason 2023 Clash at the Coliseum in L.A. There could be an exhibition race paving its way for a series of 6 EV races to be held later on in the season.

As far as a possible NASCAR shift to EVs, it could mean the loss of the roar of big and powerful internal combustion engines. Thus, NASCAR is reportedly exploring ways to make the race cars sound more exciting. Note that the Ford Mustang Mach-E is already being used in some racing demonstrations.