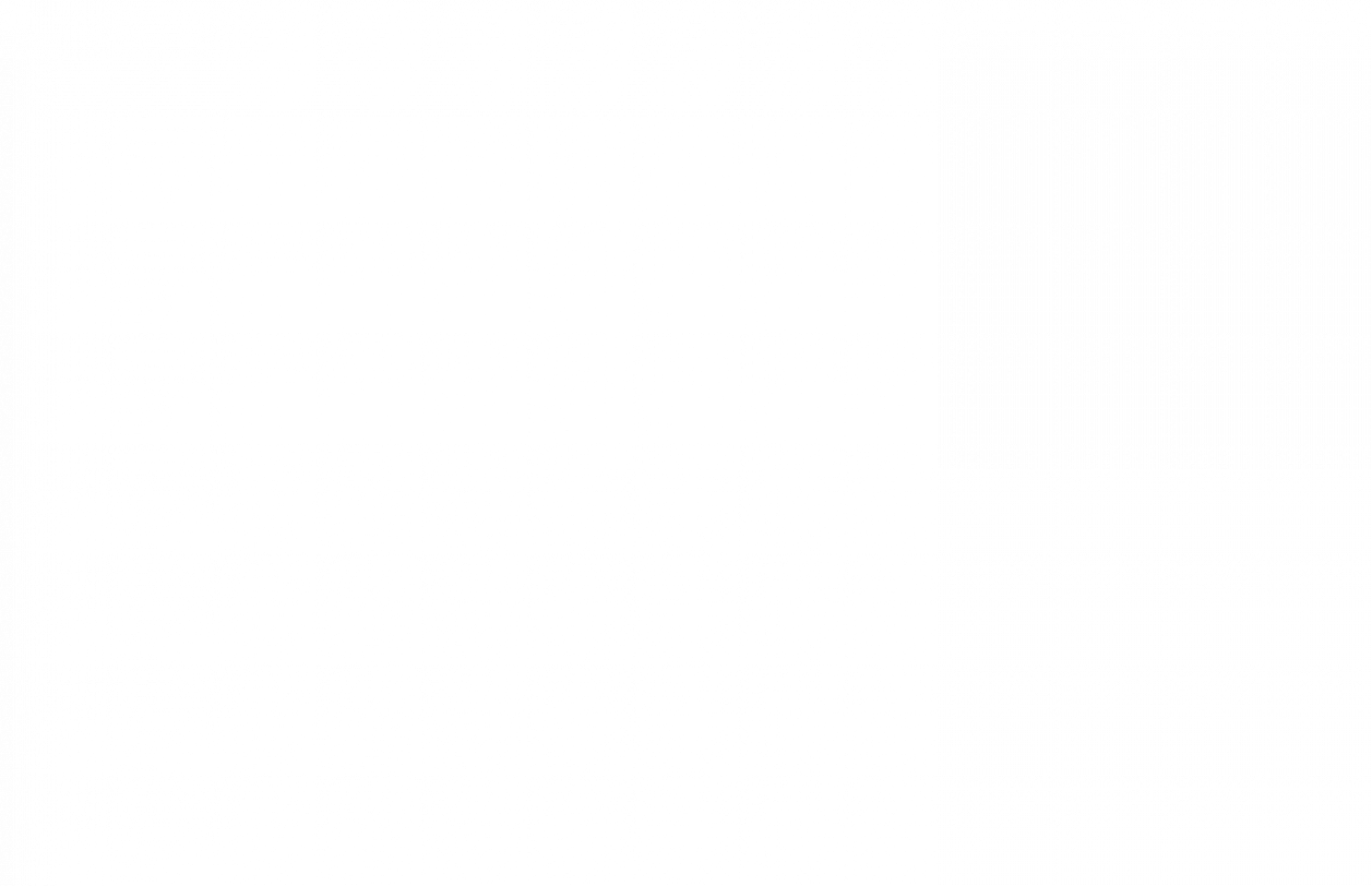 GM DOUBLES ITS ROUTE NETWORK ON THE SUPER CRUISE

General Motors recently announced an addition to the current route network included in its semi-autonomous Super Cruise system. This means that the number of routes available on the system will double for travel in Canada and the United States.

GM incorporated more than 112,700 km of roads in Super Cruise’s memory when it launched in 2019. It later upgraded it to over 322,000 km of centrally divided highways in both countries. Now, with this new upgrade, the automaker is adding a few more hundred thousand miles to the system’s memory including major highways like US Route 66, CA Route 1 in California, US Route 1 and the Trans-Canada Highway. GM said its new Super Cruise-equipped vehicles with the VIP electric architecture should receive the upgrade for free in the coming months.