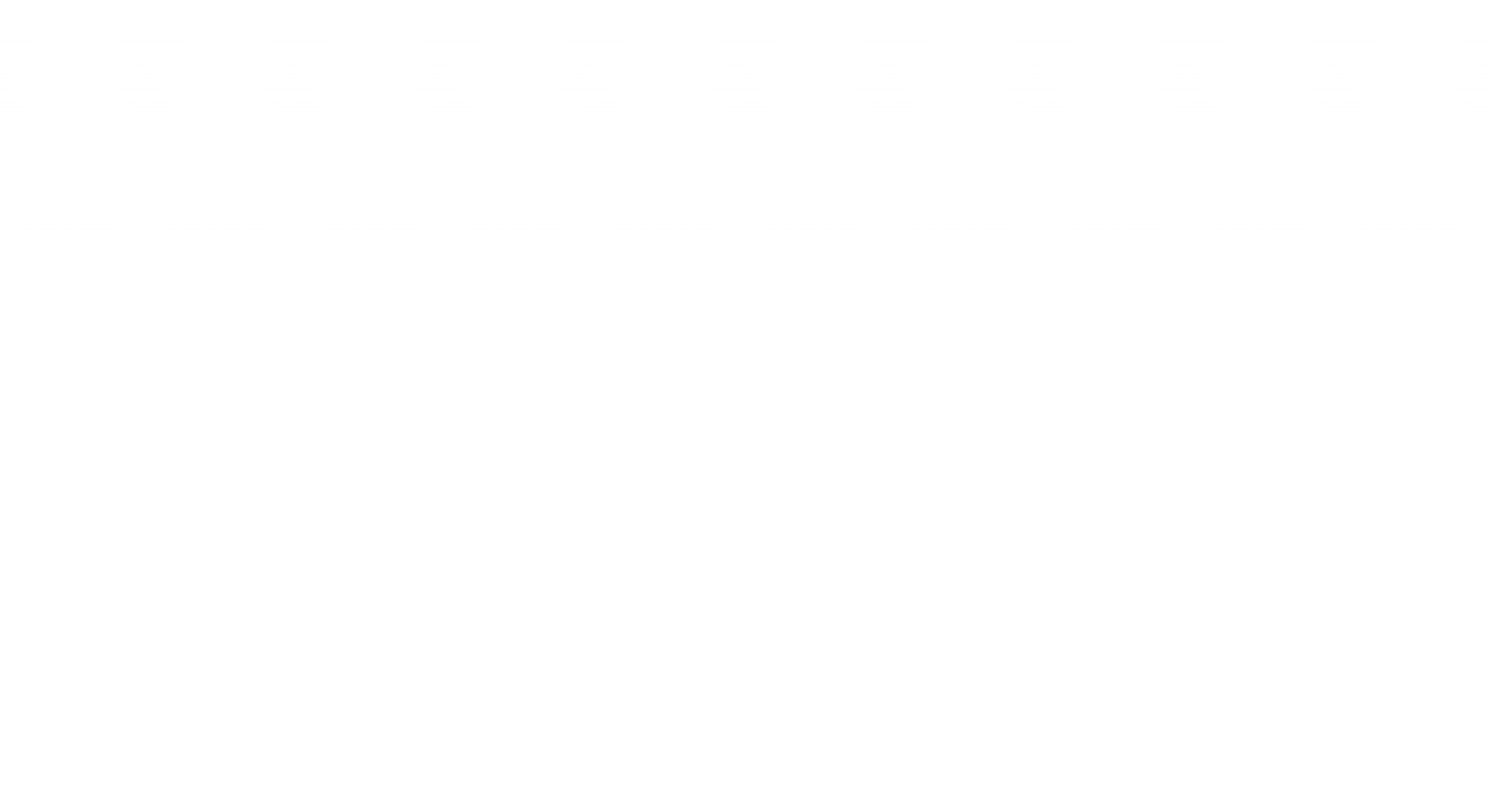 CANADIANS’ CONSIDERATIONS TOWARDS EV ADOPTION ACCORDING TO J.D. POWER

J.D. Power has just released its first Canada-wide study on consumers’ considerations for purchasing an electric vehicle. The analysis reveals that unlike popular belief, Canadians are on average less likely to buy or lease an EV than our American neighbours. In the largest group of 3,700 people surveyed, the category of those who would be somewhat likely to favour a BEV (battery electric vehicle), only 24% of Canadians would opt for this mode of transportation compared to 35% in the United States. In addition to range anxiety, a factor that tops the list of concerns on both sides of the border, insecurity about poor performance in extreme temperatures is of greater concern to Canadians (43% versus 14%). The study results also show that simply being a passenger or driver in a BEV has a positive influence on consumers’ intentions to purchase this type of vehicle.