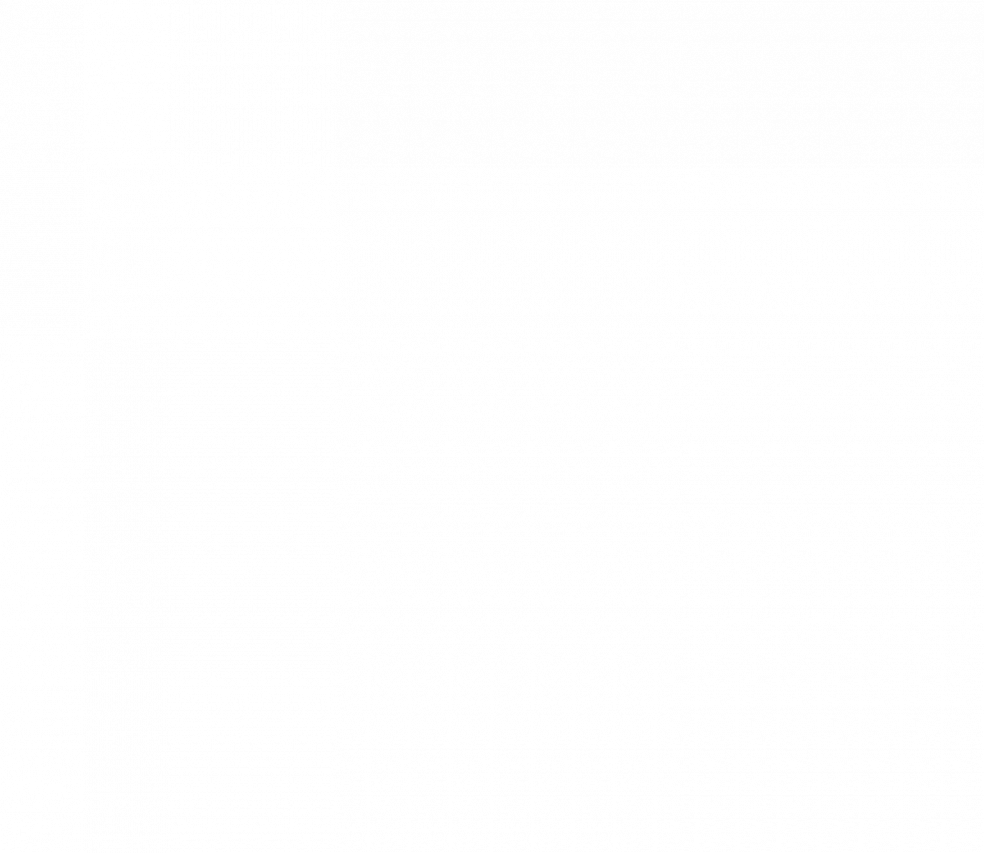 Buick will transform its image, branding and logo as it moves to an all-electric model by the end of the decade.

The company announced it will join other General Motors brands in building a fleet of entirely electric vehicles by the end of the decade. The transformation will begin in 2024 when it introduces its first electric vehicle to the market.

Buick’s EVs will carry the Electra brand name and a new logo. The new badge will be the first change the company has made in this area since 1990. It will incorporate a sleek, horizontally aligned layout.

“The Buick brand is committed to an all-electric future by the end of this decade,” said Duncan Aldred, global vice president of Buick and GMC. “Buick’s new logo, use of the Electra naming series and a new design look for our future products will transform the brand.”

Buick unveiled the Wildcat concept car to tease its all-electric future. Like the Electra name, it’s a nod to the company’s history as both have been applied to past Buick vehicles. The Buick Wildcat was a full-size sedan which was produced from 1963 to 1970. The Electra, Buick’s flagship sedan throughout its entire production, started in the mid-1950s and lasted until 1990