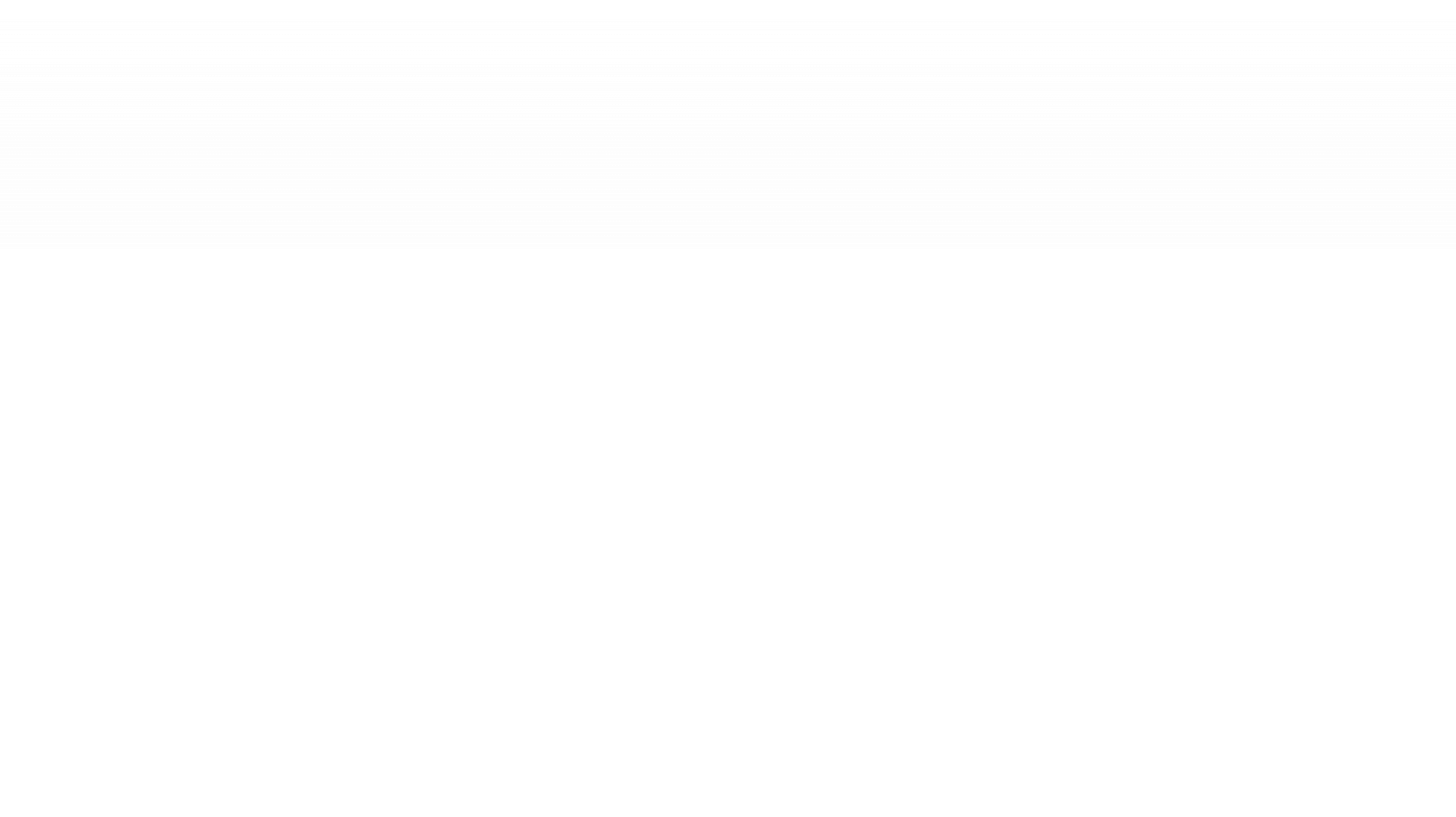 CHINA MAKES ITS MARK IN THE WORLD OF AUTONOMOUS VEHICLES

As soon as we hear about robot-taxis, the city of San Francisco quickly comes to mind, with Waymo and Cruise providing their services there and Zoox seemingly about to follow suit. But China is also accelerating the adoption of this mode of transportation. Baidu and Pony.ai have received approval from regulatory authorities to expand the reach of their offerings in Beijing. Since April 28, Baidu has made ten driverless autonomous vehicles available to the public, accessible during certain hours of the day, to make trips within a sixty-square-kilometre quadrilateral. These vehicles are in addition to the existing fleet of Apollo Go, Baidu’s autonomous transportation service.

Pony.ai, meanwhile, has received a licence to operate its robot-taxis, which can now roam the streets of the Yizhuang district of the Chinese capital. However, the California-based enterprise, which is backed by Toyota, will keep a human in the front passenger seat to supervise the safety of its users.

In the coming months, international autonomous driving technology company DeepRoute.ai aims to put a fleet of thirty SUVs on the road in Shenzhen City. It is also in this Chinese metropolis that WeRide will test about fifty Robosweeper, a driverless electric truck designed to clean and sanitize public streets.