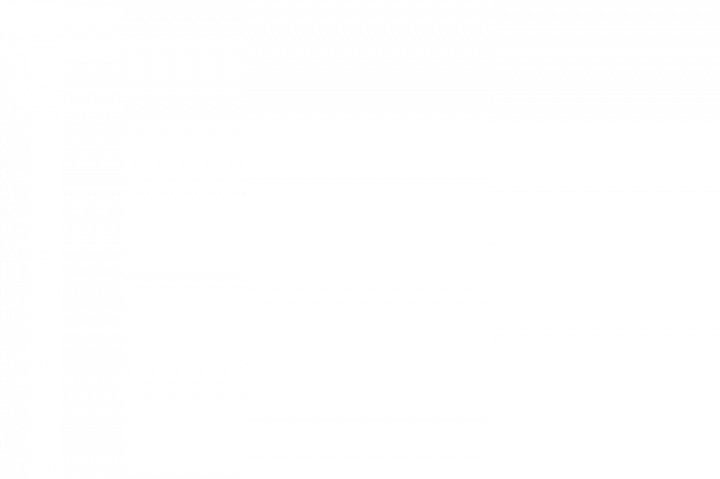 GM Canada recently hosted people from the Canadian federal government at its Oshawa Assembly plant in southern Ontario to underline the automaker’s recent $2 billion investment in the province.

At this point, GM Canada confirmed that it would start production of the BrightDrop Zevo 400 and Zevo 600 vans at the GM CAMI Assembly plant in Ingersoll later this year and would add a third shift of production to the Oshawa Assembly plant to produce the light-duty Chevy Silverado 1500. Production of the Chevy Silverado HD began at Oshawa late last year, with its light-duty sibling production to begin there in the near future. GM already invested more than C$2 billion in CAMI and Oshawa Assembly to prepare them to produce these new products. This investment was supported by the Canadian federal and Ontario provincial governments.