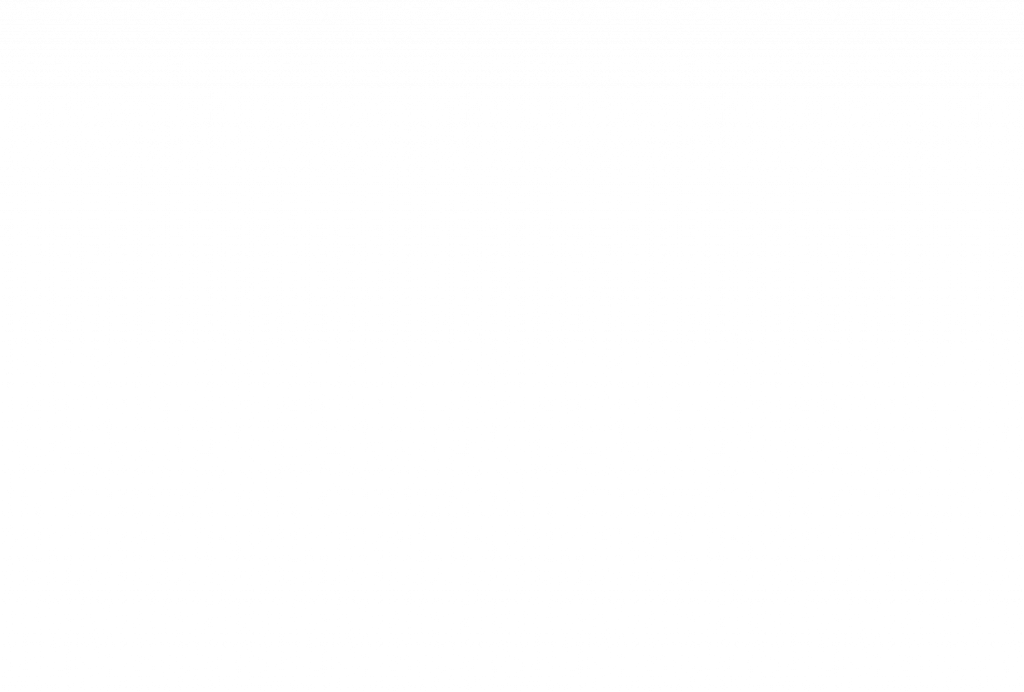 Actually, there is no official police version of the all-electric Ford Mustang Mach-E yet even if Ford did build a prototype based on a GT version of the CUV. That car was good enough to become the first EV to pass Michigan State Police testing. The electrified crossover is already on duty in Ann Arbor, Michigan, the UK, and in New York City( as a taxi cab) as it is being tested as a potential law enforcement vehicle. Now, add to that the City of Repentigny in Quebec (Canada) that recently announced it would utilize a Mustang Mach-E as its very first all-electric police car.

The city’s Mach-E police car is being converted for duty by a company called Cyberkar, which specializes in high-end technological solutions for emergency vehicles. Cyberkar did rework the stock Mach-E to better equip it for law enforcement including redesigning the interior ergonomics with input from workplace health and safety experts.