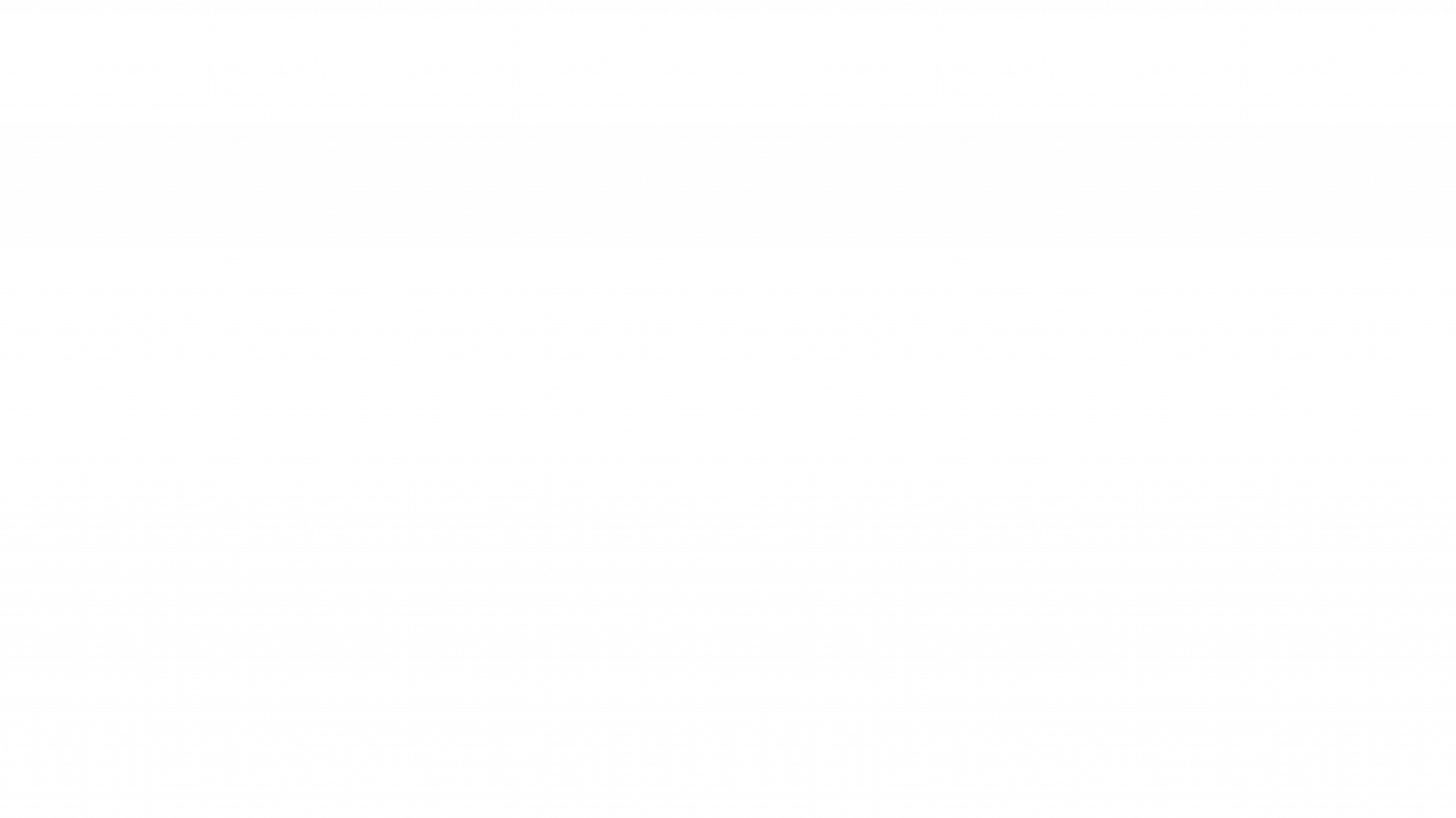 General Motors has recently announced it expects to increase the production of its electric trucks and Cadillac SUVs for 2022 by more than six times previously planned.

According to Reuters, GM Chief Executive Mary Barra told investors the company wanted to accelerate the production of electric vehicles looking at delivering some 400,000 EVs in North America during 2022 and 2023. Information from suppliers shows that GM intends to push the production of its electric trucks and new upcoming battery-powered Cadillac SUV to approximately 46,000 vehicles (from only 7,000 of those vehicles this year). Note that early in April, GM expects to restart the production of its Bolt that was on hold for a major battery recall. Heavier than expected reservations for GMC Hummer EV pick-ups and SUVs and Silverado pick-ups and interest shown into the BrightDrop electric delivery van justify the increase while the expected demand for about 3,200 Cadillac Lyrics seems to have soared to 25,000.