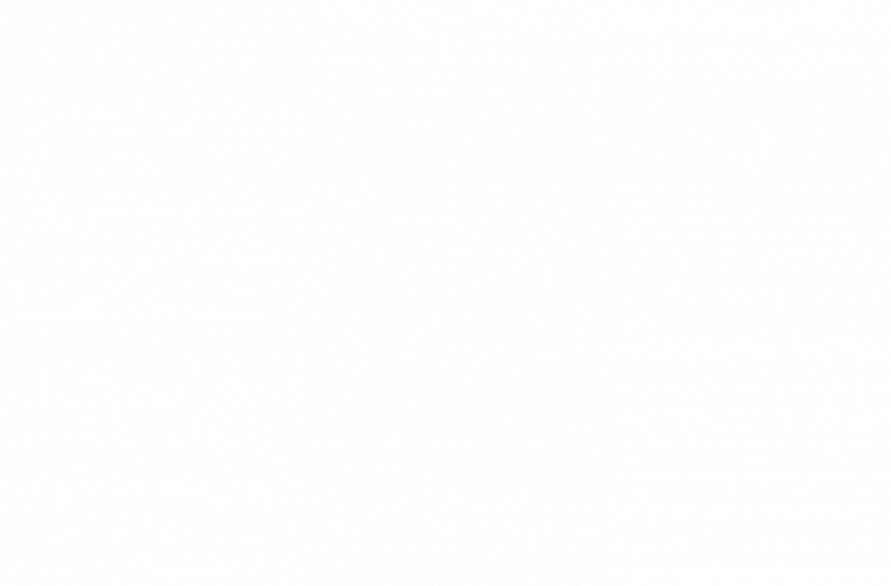 Stelco looking at an EV and battery recycling plant in Ontario

According to recent news, Canadian steelmaker Stelco Holdings Inc. is looking at the possibility of building a recycling plant for electric vehicles and EV batteries at its Lake Erie Works in Nanticoke, Ont. Indeed, that is what the company said confirming it had signed, at the very end of December, an agreement with German-Australian firm Primobius to license a two-step recycling process to shred used lithium-ion batteries and recover valuable metals to be re-used. The same plant would also generate tens of thousands of tons of scrap steel the company should be able to reuse in its steelmaking operations. Stelco is looking at 2023 to start up initial operations at the facility in Nanticoke by Lake Erie about 110 kilometres southwest of Toronto. It would then have the capacity to produce some 20,000 tons of nickel, manganese, cobalt, and lithium per year, as well as about 40,000 tons of scrap steel.