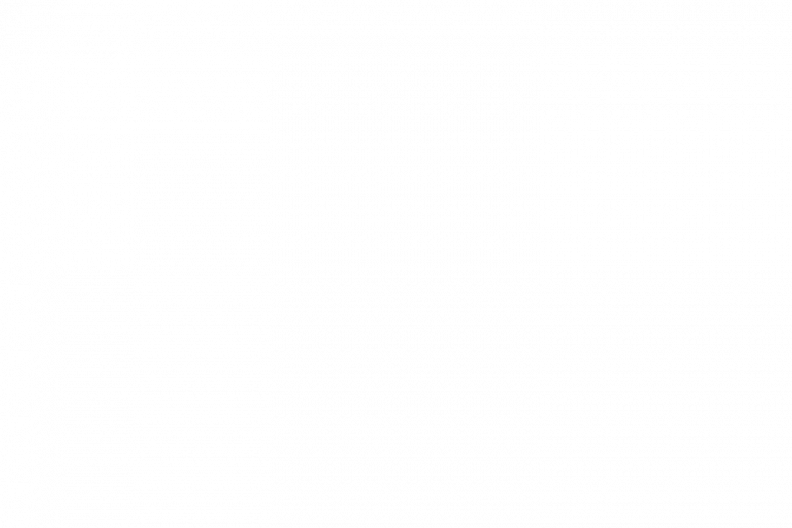 Toyota unveils its 2030 electric lineup including all Lexus

Toyota just announced it would be committing 8 trillion yen (70 billion USD, almost 90 billion CAD) to electrify its lineup of vehicles by 2030, half of it to develop a battery electric vehicle lineup. Yet, the world’s biggest automaker, which has only lately embraced the electric solution, estimated its annual sales of full-electric cars to be only 3.5 million vehicles by the end of the decade. That would represent almost third of its current vehicle sales.

During a recent news briefing in Tokyo and surrounded by more than a dozen concept full-electric models, Toyota CEO Akio Toyoda confirmed his company was still looking at a multi-pronged, carbon-reduction strategy including hybrid cars and hydrogen-powered vehicles. The automaker plans to unveil a full lineup of 30 all-electric cars by 2030 which is more than the 15 models Toyota earlier announced as available by 2025. It also announced that all the Lexus products will be EVs.