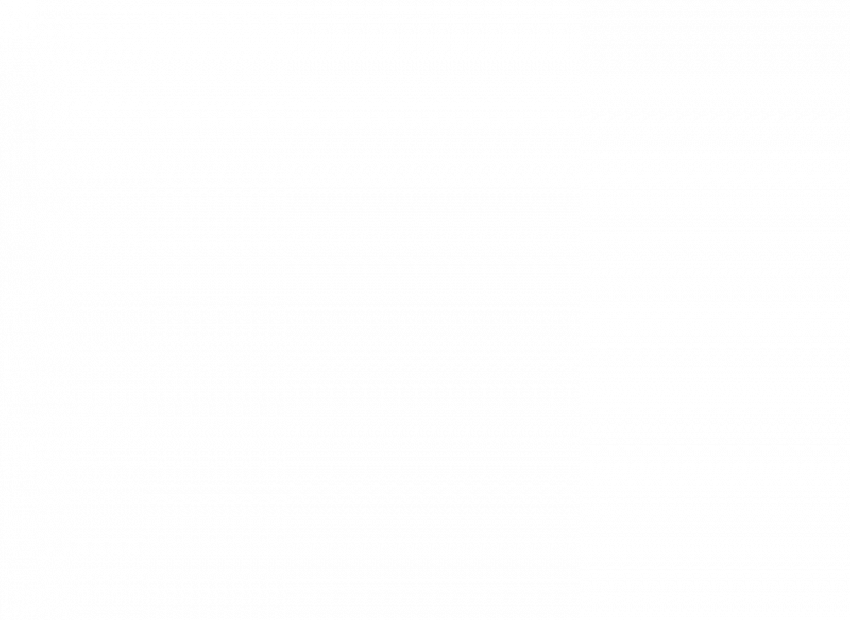 Ford to triple production of its Mustang Mach-E

Ford Motor Co. just announced it would significantly increase the production of its Mustang Mach-E EV next year. According to a tweet from Ford CEO Jim Farley, the well-known automaker will produce more than 200,000 units for the 2023 model year, more than triple its actual rate. According to a report from CNN Business, the Michigan manufacturer said it will use the full capacity of its Cuautitlán plant, Mexico, for the production of the EV. Ford sold just under 25,000 units of the Mach-E as of November and, according to the same report, sales were up month-over-month. What’s more, according to Andrew Frick, vice-president of sales in the U.S. and Canada, thanks to the Mach-E, the company delivered record electrified vehicle sales as it grew more than three times faster than the overall.