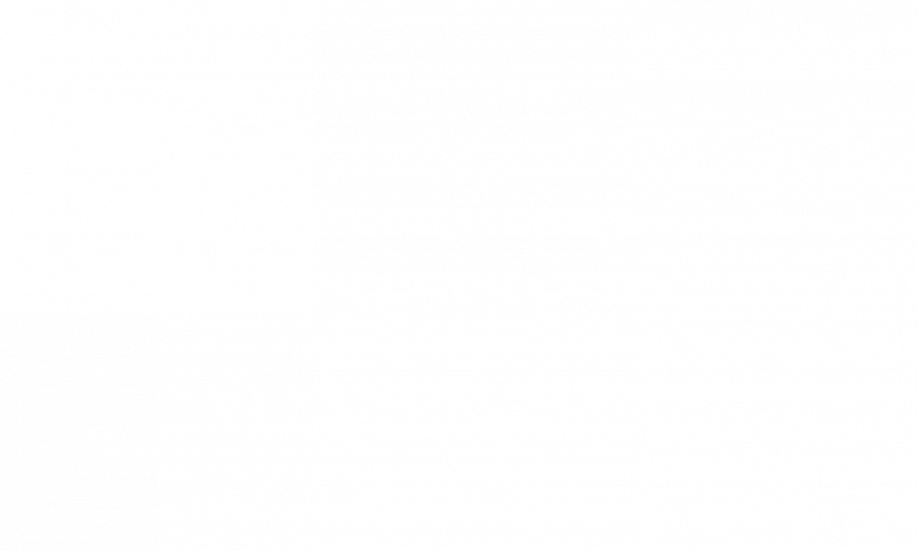 Electric vehicle maker Rivian has announced that it is looking at an initial public offering (IPO) this fall, aiming for a valuation almost 350 times that of Tesla’s IPO in 2010.

Rivian disclosed last week that it has submitted its S-1 registration to the U.S. SEC. New York’s private media company Bloomberg calculated that Rivian would be looking for some $80 billion valuation, according to reliable sources who asked not to be identified. Rivian pointed out that the IPO will occur after an SEC review. On the other hand, Bloomberg said its sources noted that the company would like to do a IPO around (U.S.) Thanksgiving (Nov. 25, later than the Canadian Thanksgiving in October).

It becomes obvious that the IPO will occur after Rivian’s first deliveries of its R1T electric pickup and R1S electric SUV to private customers (that should come in September). Rivian also builds an electric van for Amazon.