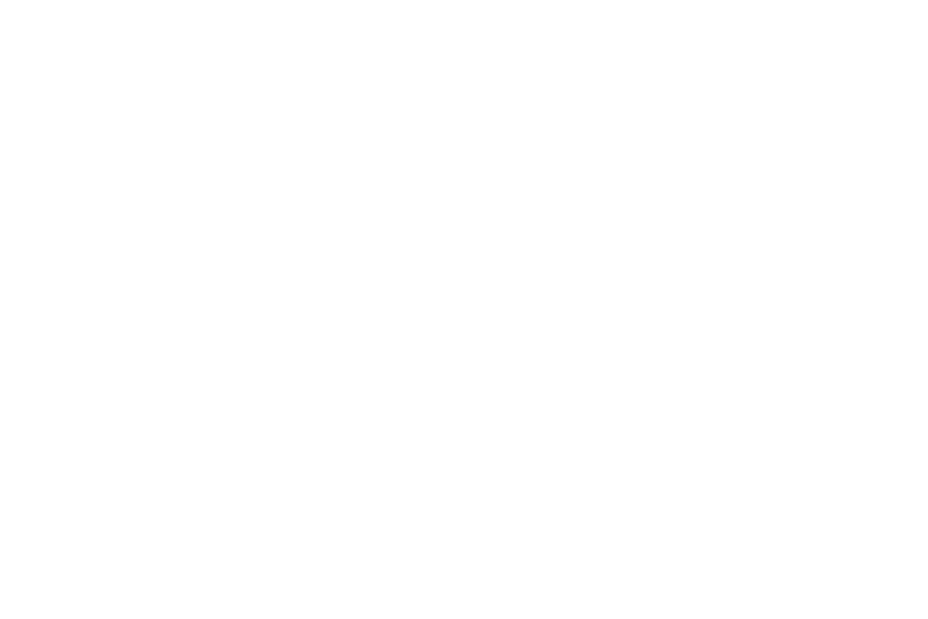 The Nissan Ariya is ready!

Nissan Ariya has made its first public appearance with a drive around the iconic Circuit de Monaco in the glamourous French Riviera last weekend. First shown as a concept vehicle at the Tokyo Motor Show in 2019, the Ariya was quickly developped as a companion to Nissan’s electric «prima donna», the Leaf. Powered by two electric motors and featuring autonomous capabilities, the Ariya  is an all-electric coupé crossover with a sleek and seamless design. It also features advanced connectivity, technology, a competitive range of battery capacities and the unique e-4ORCE drivetrain. Already, some 34,000 people have contacted Nissan sharing their interest in Ariya. The Ariya should be on sale later this year as a 2022 model.