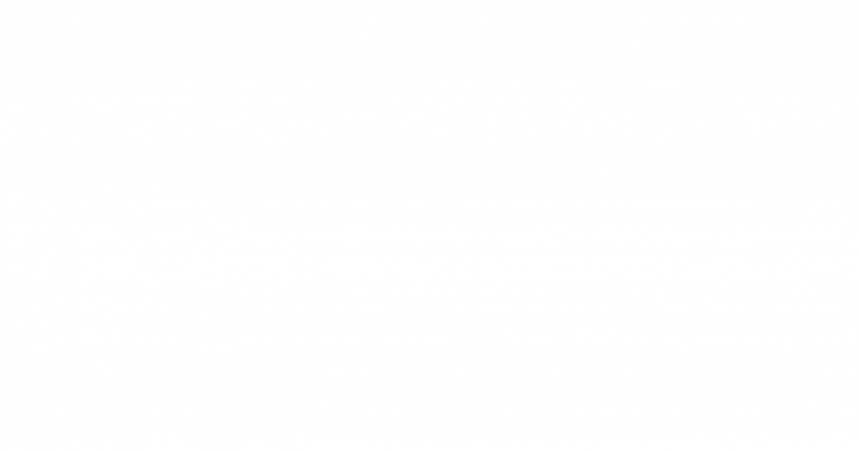 Lion is going US

Lion Electric Company, builder of medium and heavy duty urban vehicles just announced that it had chosen Joliet, Illinois as the new site pour its first American assembly plant. This would then be the biggest ever production site for medium and heavy duty zero emission vehicles in the United States. It will also become the most important presence of Lion on this market allowing it to answer for the increasing demand for zero emitting vehicles in the U.S.A.

The 900,000 square foot plant should create some 745 direct jobs in that region as its annual production could reach up to 20,000 all-electric buses and trucks while the American market is looking to electrify the better part of its school bus fleet. Lion estimates its first vehicles will come out the production line as early as the second semester of 2022.