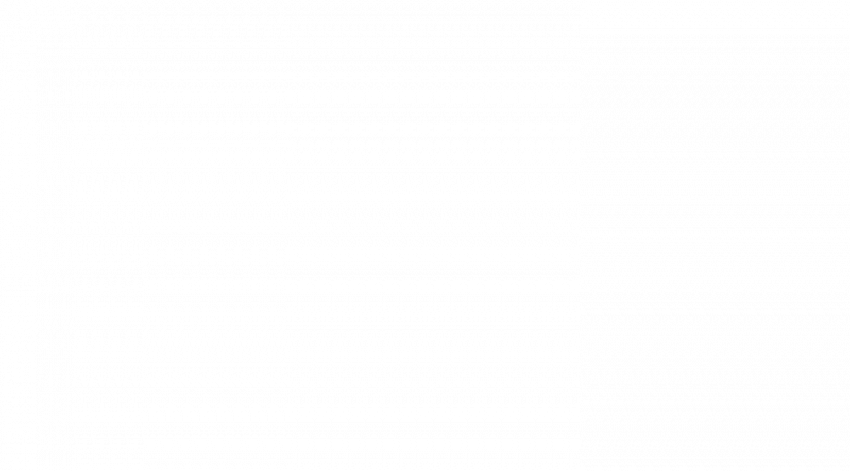 Hyundai to invest $7.4B in US for EV production and mobility

South Korea’s Hyundai Motor Group recently announced a $7.4 billion investment in the United States through 2025.The better part of the investment will serve to add electric vehicles to its existing production network in North America. Production of the first new EV should begin in 2022 with the first vehicles being built at Hyundai’s plant in Montgomery, Alabama. More EVs could also very well be built at Kia’s plant in Westpoint, Georgia.

Hyundai already offers the Kona and Ioniq Electric in North America. It should start selling the recently revealed Ioniq 5 crossover later this year. An Ioniq 6 sedan and Ioniq 7 large crossover are also expected. Kia sells the Niro EV in the U.S. and Canada and will offer the recently revealed EV6 crossover next year. Hyundai’s investment also includes funds for development of hydrogen infrastructure for transport trucks. Hyundai is now working with truck powertrain expert Cummins. Hyundai will also invest in new mobility technologies like self-driving cars and flying taxis.