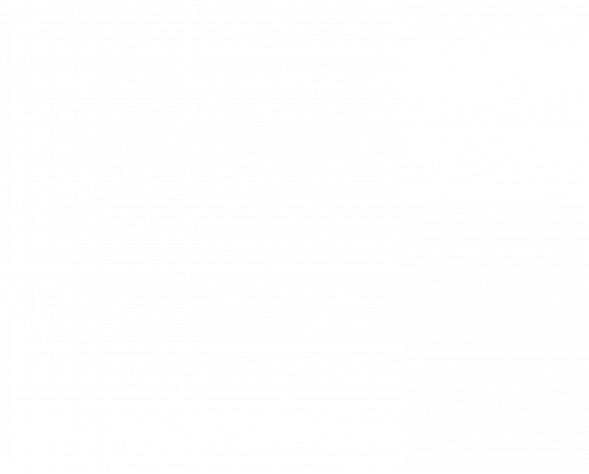 Things are going fast for Lion Electric, the well-known builder of electric trucks. This time, Lion just announced that it had struck a deal with Mississauga, Ontario’s Pride Group Enterprises concerning its biggest order of zero emission trucks up to now.

The Pride Group is about to change its whole fleet into electric vehicles. This order of 100 all electric Lion6 and Lion8 follows another deal Pride has made with the Workhorse Group last January to complete its last mile delivery operations. At the same time, Lion announced that it would be working with Pride to provide other services to convert its fleet including a working recharging infrastructure.