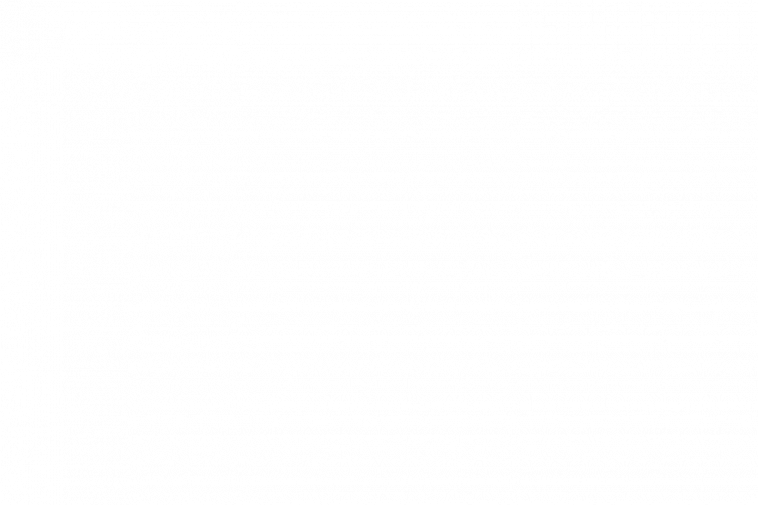 The University of Michigan and the Ford Motor Company have announced that they are partnering to inaugurate a one-of-a-kind, world-class facility that will be called the Ford Robotics Building. This four-story, $75 million, 134,000-square-foot complex is going to be situated on the North Campus.

New hub of the U-M Robotics Institute, the first three floors of the Ford Robotics Building will shelter custom University of Michigan research labs working on robots that fly, walk, roll, and augment the human body. It will also include classrooms, offices, and maker spaces. According to a specific agreement, the fourth floor will houses Ford’s first robotics and mobility research laboratory on a university campus and it will greet some 100 Ford researchers and engineers.