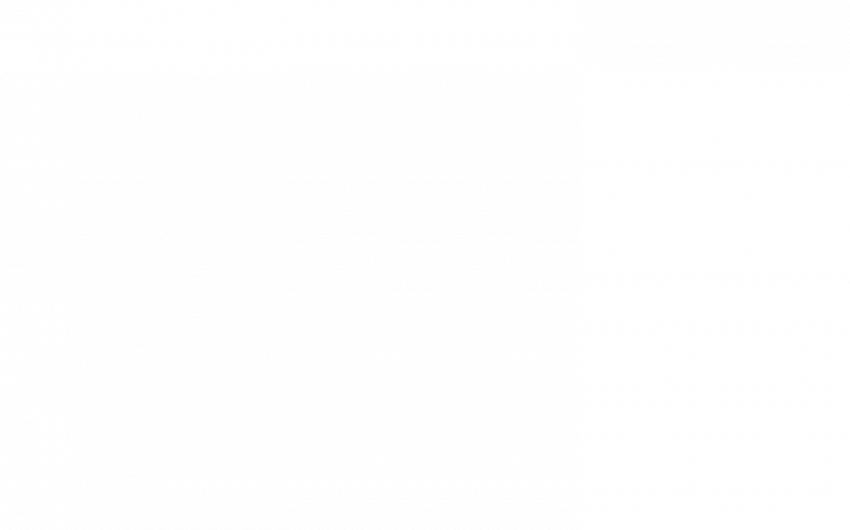 Alimentation Couche-Tard, which recently made its debut in Forbes magazine’s select club of the world’s 200 largest companies, is planning to install several electric vehicle charging stations at its service stations across North America.

The Laval-based Quebec retailer already has some experience in the field after completing a pilot project in Norway a few years ago. There, 80 stations under its Circle K banner offer 450 public kiosks and residential kiosks are also available for sale.

Inspired by the Norwegian model, Couche-Tard’s CEO Brian Hannasch said the company would be deploying charging stations in its service stations first in Quebec, then in the rest of Canada (Circle K, Mac’s) and on the West Coast of the United States (Circle K, Holiday). In the future, owners of electric vehicles will also be able to purchase a residential terminal through Couche-Tard.

As demand for oil stagnates (and may never increase again), finding new sources of revenue has become increasingly important for the company, which has more than 14,350 locations worldwide. Currently, 71% of the company’s revenue comes from fuel sales.

The extent of the network of charging stations, in addition to traditional pumps, is not yet known (Hannasch speaks of “several hundred” potential sites) but it is certainly good news for drivers who want to easily find a place to “fill up”.