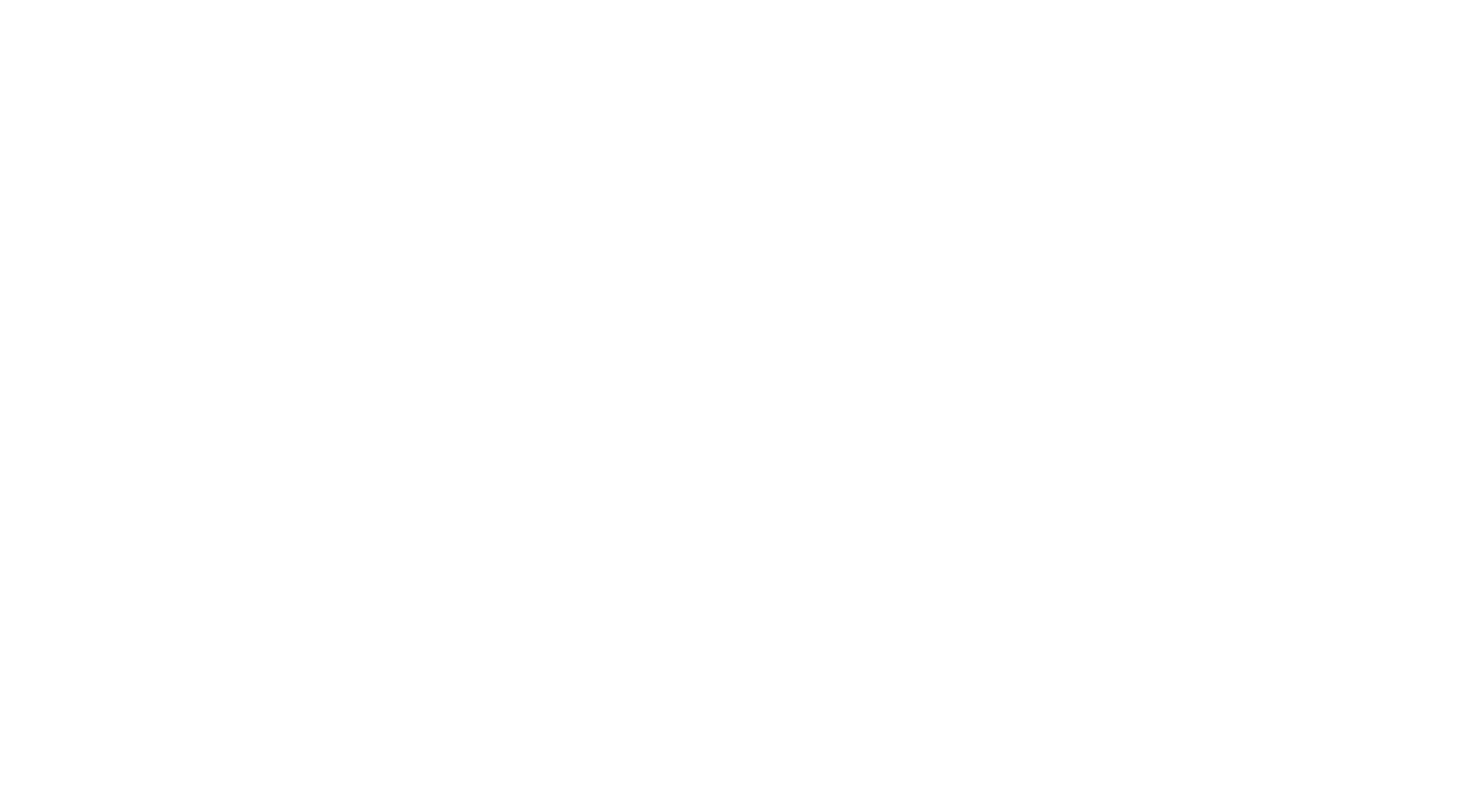 At Applewood Mitsubishi, EVs are tops

BC’s demand is growing, so Applewood Mitsubishi is catering in increasing numbers with the Outlander PHEV.

It all comes together for Richmond’s Applewood Mitsubishi: enjoying BC’s gentle climate, ecologically minded British Columbians meet new EV technology while enduring periodically soaring fuel prices as high as $1.70/L earlier this year. The result is booming sales for a relatively small dealership representing a brand that is comparatively new on the scene.

The Mitsubishi Outlander PHEV has been such a hit for Applewood that the store’s GM, Ricardo Rojas, reports that it was the brand’s number one in October. Twenty of the 28 vehicles sold were plug-in hybrids; that’s an astounding 70%. The PHEV is the highest-selling plug-in hybrid in the province with North America’s highest proportion of plug-in consumer vehicles, according to BC government numbers.

Sales of electric and plug-in hybrid vehicles doubled in the first quarter of 2019, according to the Vancouver Sun. In November, Electric Mobility Canada indicated that a full 10% of all new passenger vehicles sold in the province fall into the ZEV category, well above the national average of 3.5%. Quebec is the next closest province at 7%. 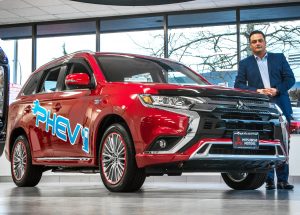 While BC drivers are gravitating towards plug-ins, many brands are back-ordered. Not so for Applewood, which has PHEVs on the lot ready to go.

It’s evident that BC’s provincial incentive program and mushrooming recharging networks are accomplishing what they are designed to do – make EVs popular in British Columbia. “Add priority parking at beaches, snow hill, and malls to those gas prices and the idea is very attractive.”

Like elsewhere, of course, range anxiety helps the PHEV win drivers over. “Plugging in in the Lower Mainland may be easier, but heading to Chilliwack or to that big lacrosse tourney in Seattle requires range,” Rojas confirms. “In reality, urban drivers like me rarely get past the 30 km battery range. I live 11 km from work and most A-to-B running around is short distance, like taking kids to the rink.”

According to the Suzuki Foundation, climate concerns in the provinces vary only slightly; Canadians are concerned. But on the West Coast, this is translating into direct action. Rojas explains that the other dealers in Richmond Auto Mall, where his dealership is, are all experiencing demand for plug-ins and conventional hybrids. On the road in BC, low-emission vehicles are increasingly common.

Applewood Mitsubishi has helped make the case via ads and promotions to a receptive public. Radio traffic report sponsorships and bus billboards speak directly to drivers burning fuel while motoring or sitting in traffic amid the beauty of their province