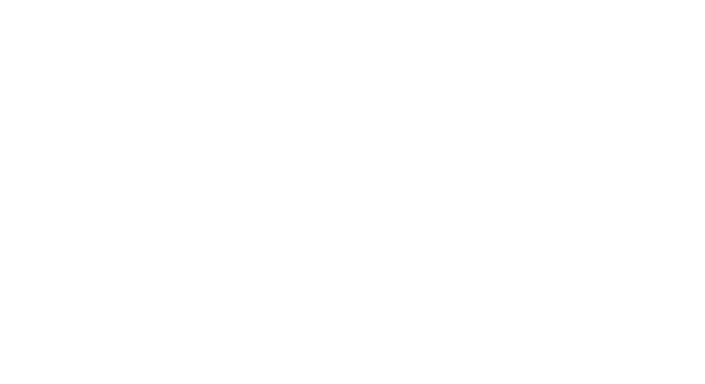 For electric vehicles, it averaged 55 percent; for autonomous or autonomous cars, there were only 39. Almost half (48 percent) expressed concern about the abandonment of control. Another 33 percent have a slightly different view on it, saying they don’t want to give up the pleasure of driving.