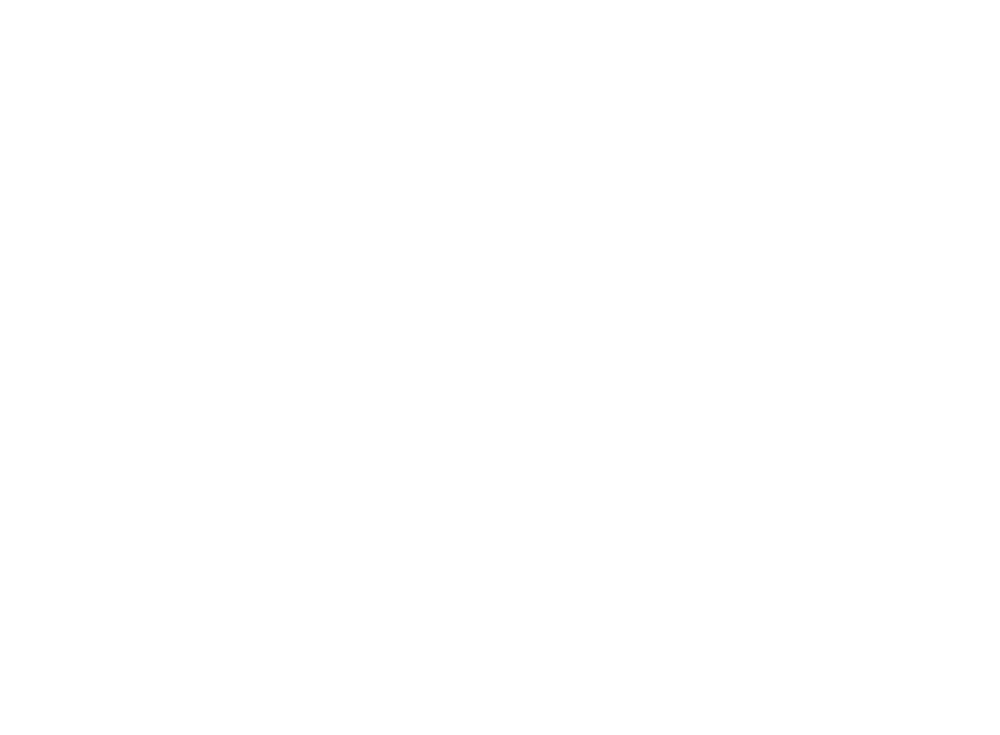 BMW is doubling the battery production capacity in preparation for the production of two new plug-in hybrids at its South Carolina plant.

The company plans to start producing the 2020 BMW X5 xDrive 45th plug-in hybrid SUV there on August 1, followed by the new plug-in hybrid X3 xDrive 30th in December. Both vehicles, as well as increased battery production, are part of BMW’s global effort to bring 25 new plug-in vehicles, including 13 pure electric vehicles, to market by 2023.

In the United States, this effort will be led by plug-in hybrids, all of which will be part of a plan to build electric and electrified versions of its existing sedans and SUVs.

While major automakers such as Volkswagen and General Motors are scrambling to expand their all-electric wallets, BMW seems to be gonging on all-in on plug-in hybrids that can cover most pipes and always offer the convenience of a gas engine when the electric range is not enough. BMW says it has invested $10 million in increasing battery production in South Carolina and has trained 225 workers to produce the new batteries.

“The BMW X5 and X3 are currently among the best-selling BMW models in the United States and we expect their PHEV variants to also be welcomed by BMW customers,” said Knudt Flor, President and CEO, BMW Manufacturing, in a press release.