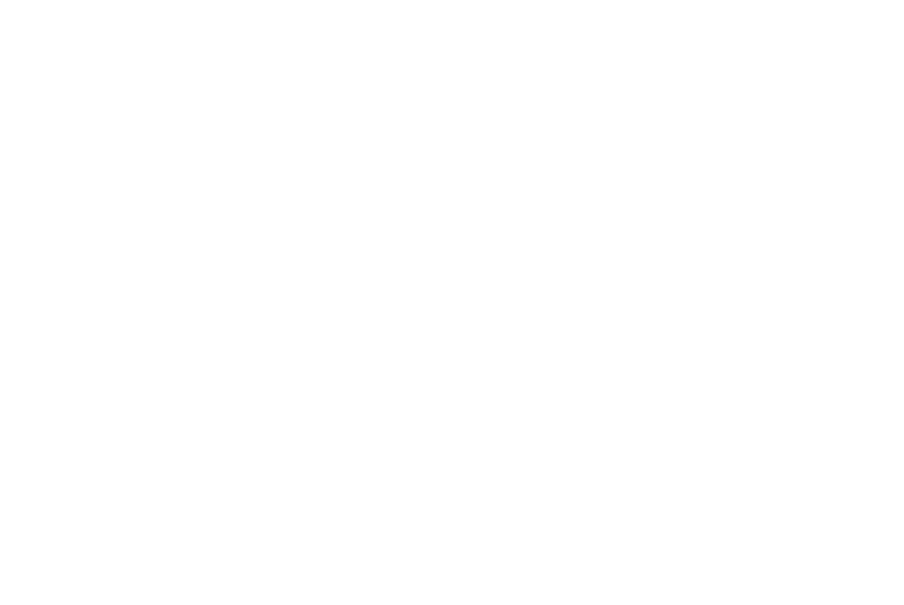 The new cars from season 2 of the FIA International Electric Racing Series have implemented a new 54 kwh battery that, for the first time, allowed the teams to finish the 62-mile races with a single car and a single battery.

The 2018-2019 season also marks the first with Jaguar I-Pace trophy races as openers, demonstrating to fans that electric cars for everyday use are available and capable. Like Formula E, the races use identical cars, in this case, Jaguar I-Paces set up for the race. Former GP2 driver Sergio Jimenez won the points title on Saturday in the 25-minute race plus one lap.

Formula E has not yet announced any changes for next season, although its current McLaren SRT05e race cars are expected to continue for another year.