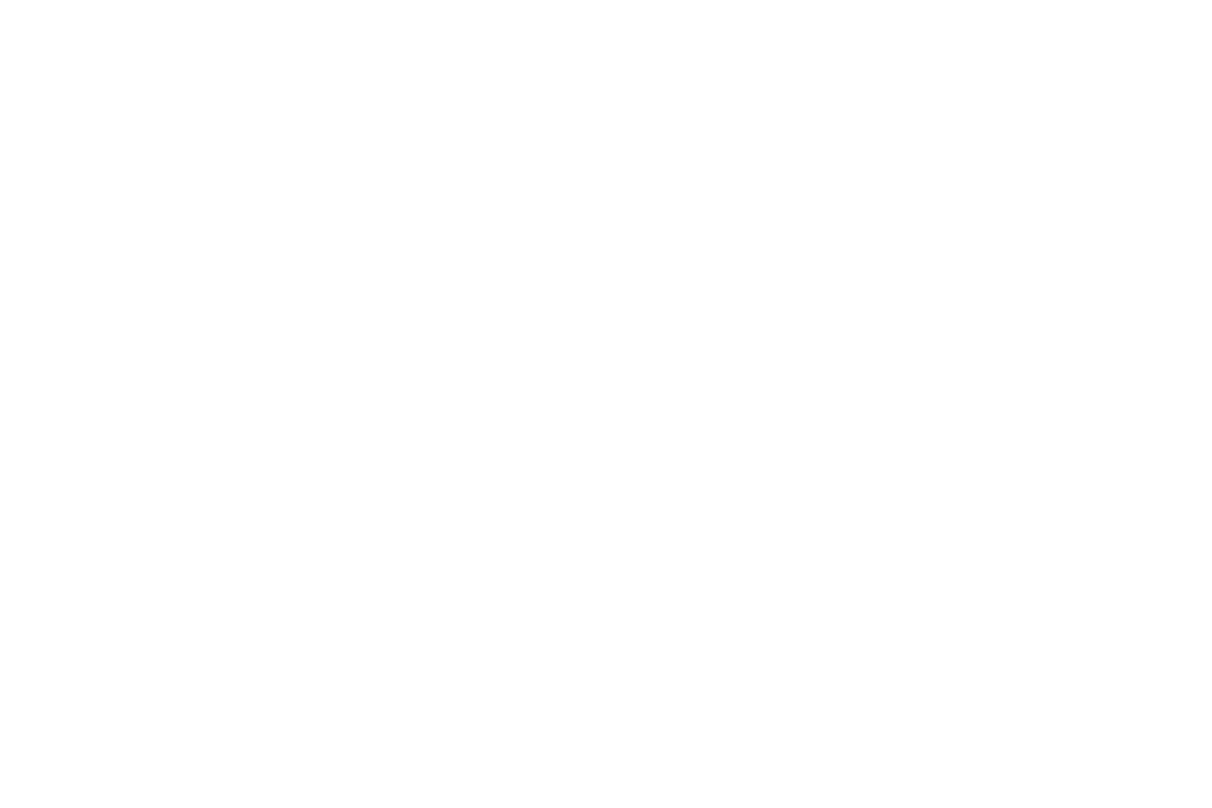 VW and Ford have expanded their partnership for autonomous cars and commercial vans to include electric cars and confirmed that Ford will use Volkswagen’s affordable MEB architecture to build an EV or two of its own in Europe.

The announcement extends to an earlier agreement between companies to share development costs on commercial vans and autonomous cars announced in January. Global vehicles developed under this agreement will go on sale in 2022.

In the self-driving part of the partnership, Volkswagen will join Ford in taking a $1 billion stake in Argo.AI and merge its autonomous driving smart driving program into Argo. Argo is testing autonomous vehicles in five U.S. cities, including Miami, Detroit and Washington, D.C., to develop fully autonomous cars.