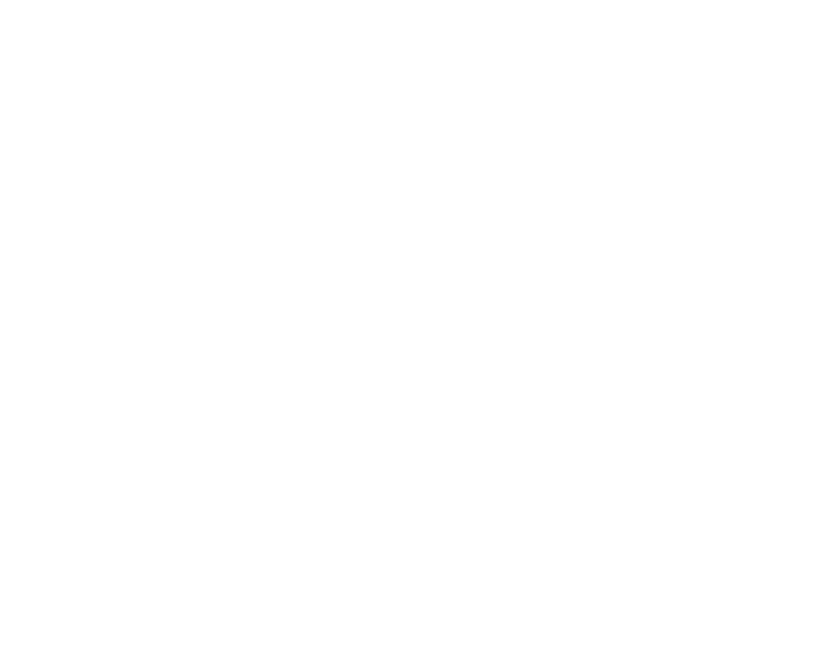 Fiat Chrysler withdrew its proposed merger with Renault. The merger would have created the third largest car manufacturer in the world.

The merger fell victim to national politics. According to Reuters, the French government, who owns just fewer than 20% of Renault, wanted a dividend and to retain French workers.

Partnerships, electrification, automation, and technology are becoming essential for auto manufacturers as the industry embraces innovative vehicle types. New pressure from Chinese manufacturers and non-traditional entrants, such as Google, are quickly changing the landscape.