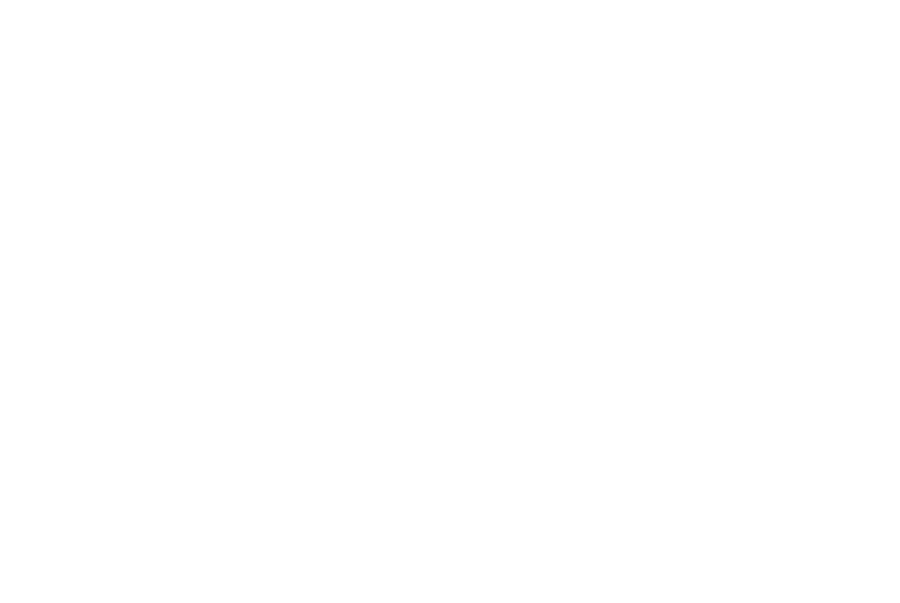 This year Audi intends to fight back at the plug-in hybrid downturn caused by the switch from NEDC to WLTP through the introduction of a new generation PHEVs. The German manufacturer announced at the Geneva Motor Show four new models:

The second-generation plug-in hybrid powertrain is significantly upgraded compared to the previous generation (initially in the A3 e-tron).

According to the press release, Audi took care of the temperature comfort of both – battery cells and human beings – by using two cooling loops and a heat pump. 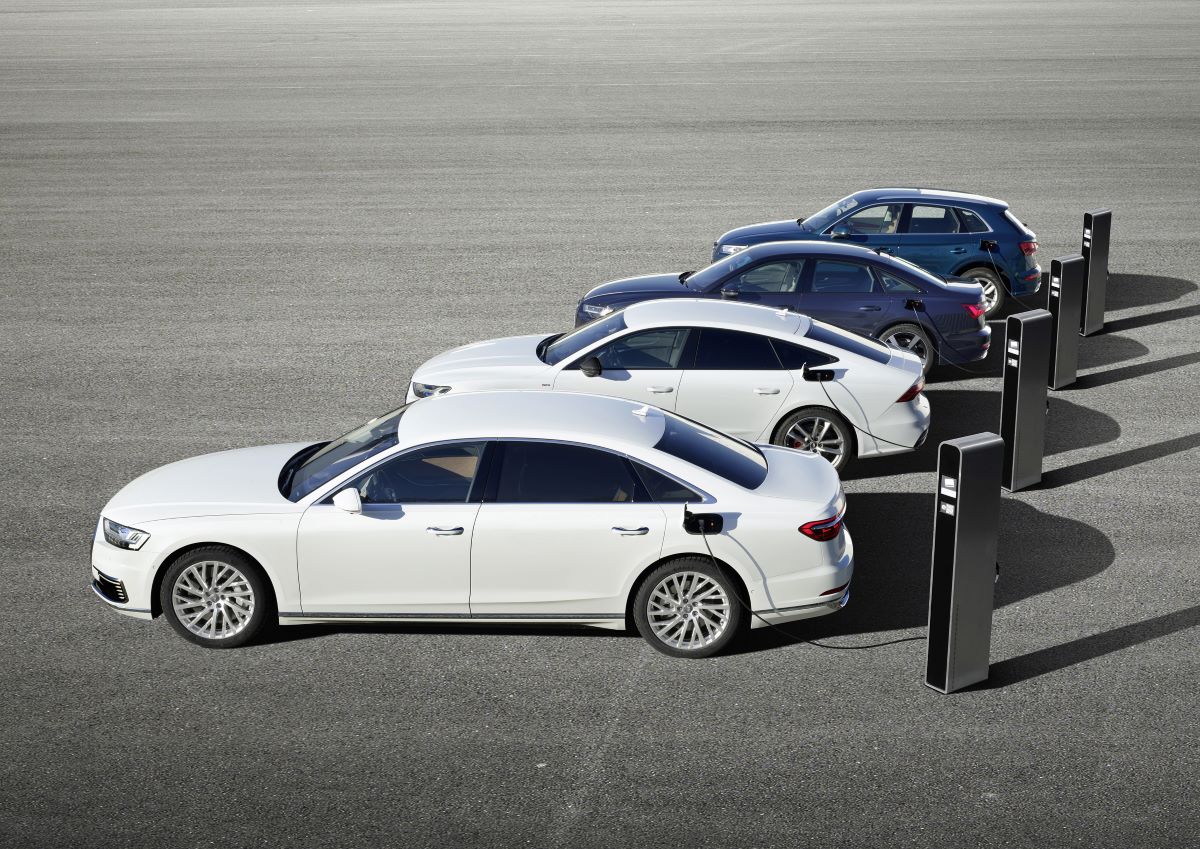