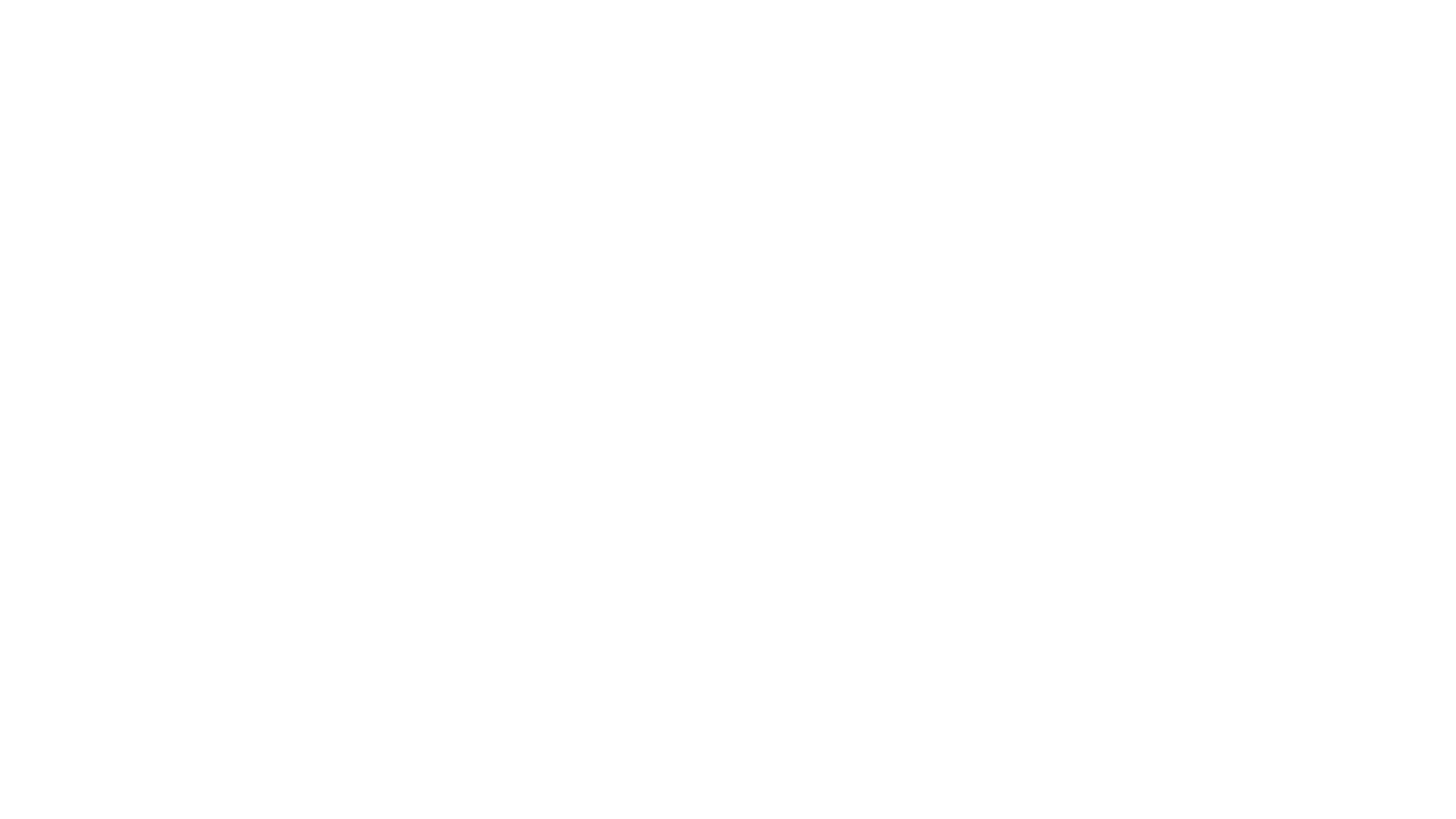 Last month, Volkswagen announced that it will expand its upcoming electric-car lineup from 50 new models by 2023 to 70 new models by 2028. The brand has recently revealed the sixth new member of its upcoming ID electric family: The VW ID Roomzz. It is a similar-sized SUV to the Touareg and will make its debut in concept form at the Shanghai auto show later this month.

According to the company, the new SUV has a number of innovations including “new seat configurations, high-quality materials and customizable light.” The autonomous system, Pilot mode, “can be driven autonomously without an active driver (level 4).” Making it one of the most advanced VW vehicles to date. The company states that ID Roomzz is “what we can expect from full-size electric SUVs in the future”.