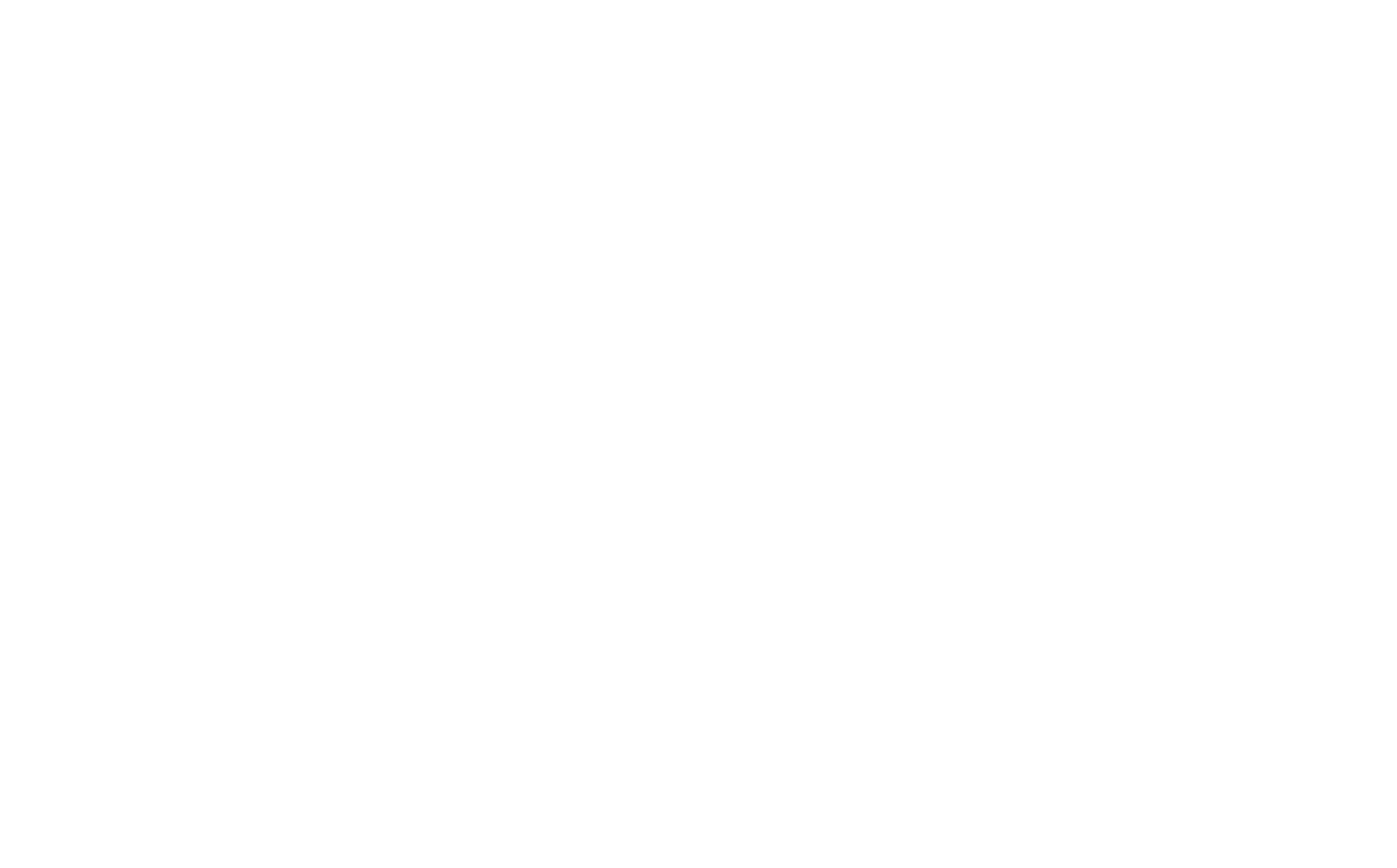 Residents and workers at both sites will have access to efficient and convenient self-driving shuttles confined by geofenced areas. Optimus Ride has adopted a unique approach to autonomous vehicle technology deploying shuttles that operate in private locations as opposed to public roads. General Motors also plans for a self-driving ride-sharing service to launch sometime this year.