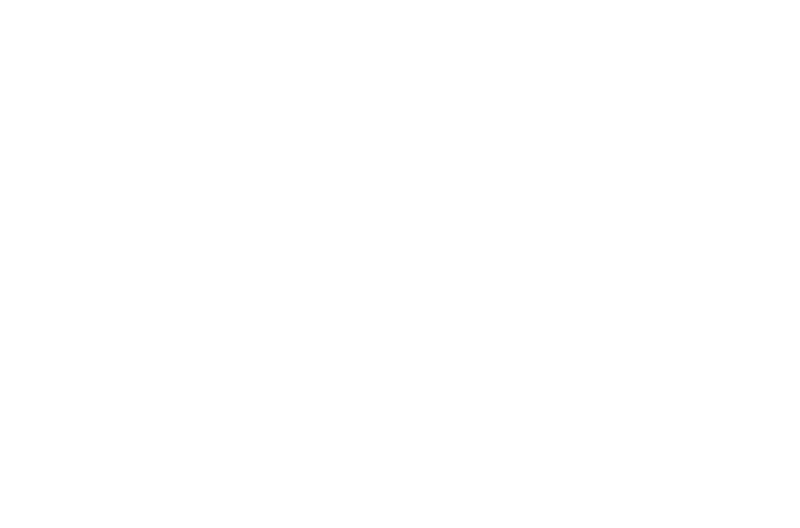 According to the Global Energy & CO2 Status Report, published by the International Energy Agency, global energy demand increased by 2.3% in 2018, the fastest growth rate of this decade, driven by a strong global economy and increased heating and cooling needs, resulting in global emissions of Energy-related CO2, up 1.7% to 33 gigatons.

Electricity continues to become the dominant power source , with global demand for electricity increasing from 4% in 2018 to more than 23 000 terawatt hours  (TWh), pushing electricity to a share of 20% of total energy consumption. Renewable energy sources have been an important contributor to this expansion of energy production, accounting for nearly half of the world’s electricity growth in 2018. China remains the world’s top renewable energy country, both for wind and solar, followed by Europe and the United States.

The three largest energy-intensive countries in the world, China, the United States and India, together accounted for nearly 70% of the global energy demand increase. The United States experienced the largest increase in oil and gas demand in the world last year, and its gas consumption jumped 10% by the previous year. The demand for gas in China has also risen by almost 18%.