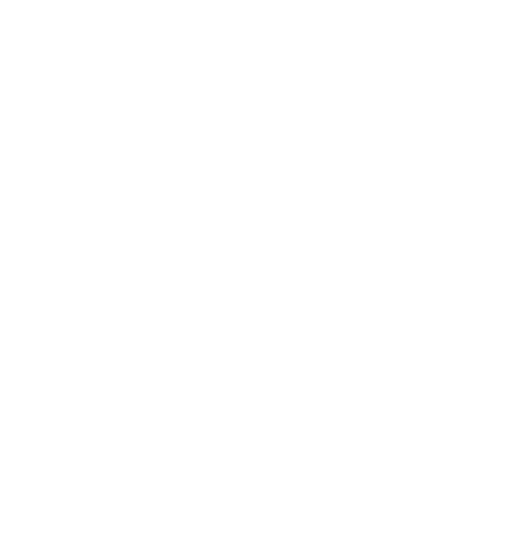 Tesla recently announced its PowerPack equipment in Osaka, Japan, will be used to provide emergency power supplies for trains in the area. The equipment, consisting of 42 PowerPack units, it was also designed to reduce the demand for energy on the city grid during peak hours.

With the energy storage units in place, trains and passengers would still be able to reach the nearest station in the event of a breakdown. Particularly impressive in Tesla’s recent announcement is that the hardware installation of PowerPack 42 units was completed in just two days, an impressive feat considering the size of the system.