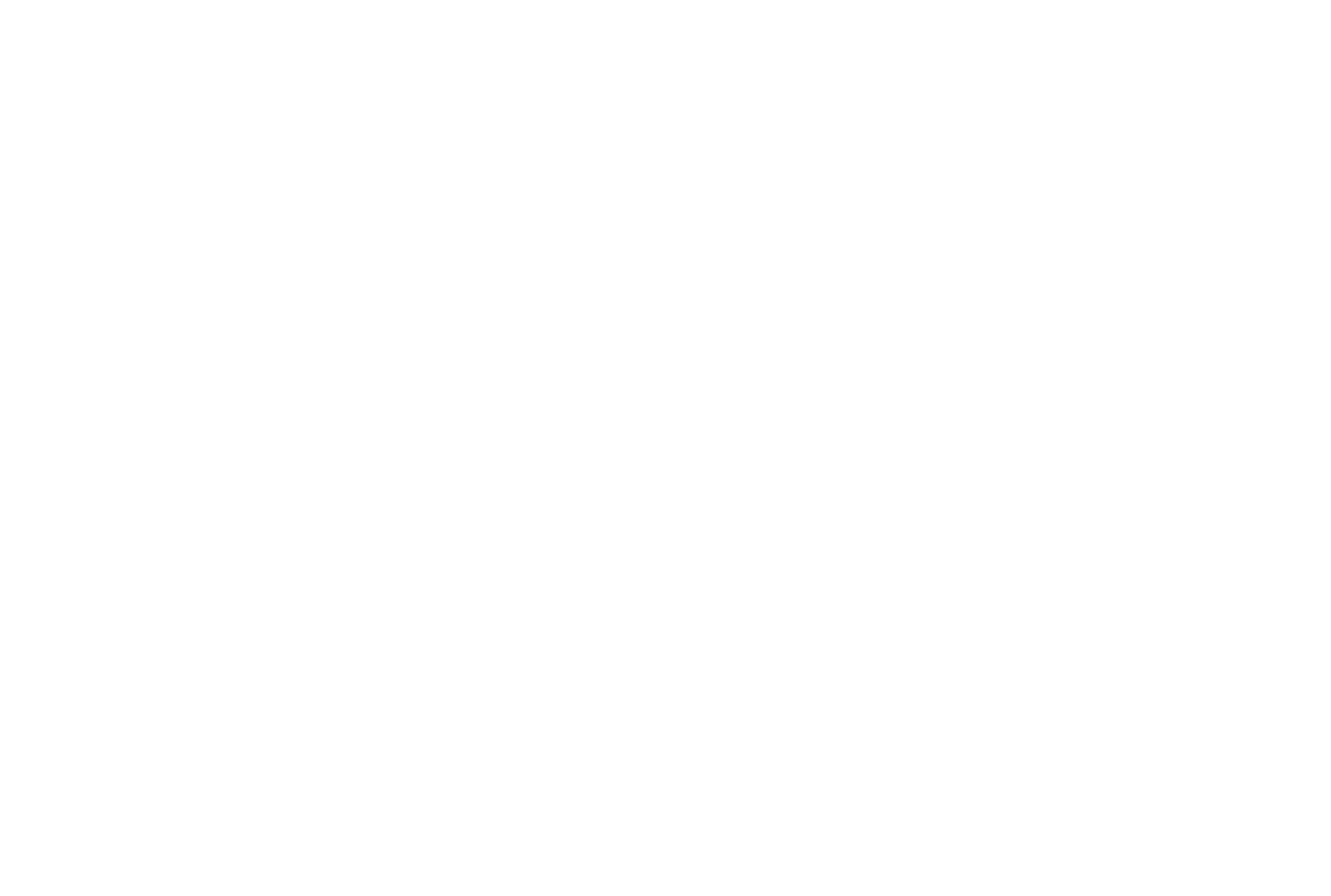 Bombardier Could Electrify Recreational Vehicles With Purchase of Alta Motors

BRP announced that the purchase was “to complement its ongoing research and development” into electric vehicles. BRP has demonstrated an interest in electric vehicles having previously built an electric version of the Commander side-by-side off-road vehicle, as well as prototypes of hybrid and electric Can-Am Spyders. Its engine division, Rotax, makes electric motors for go-karts.

The company denied a restart of operations at Alta.