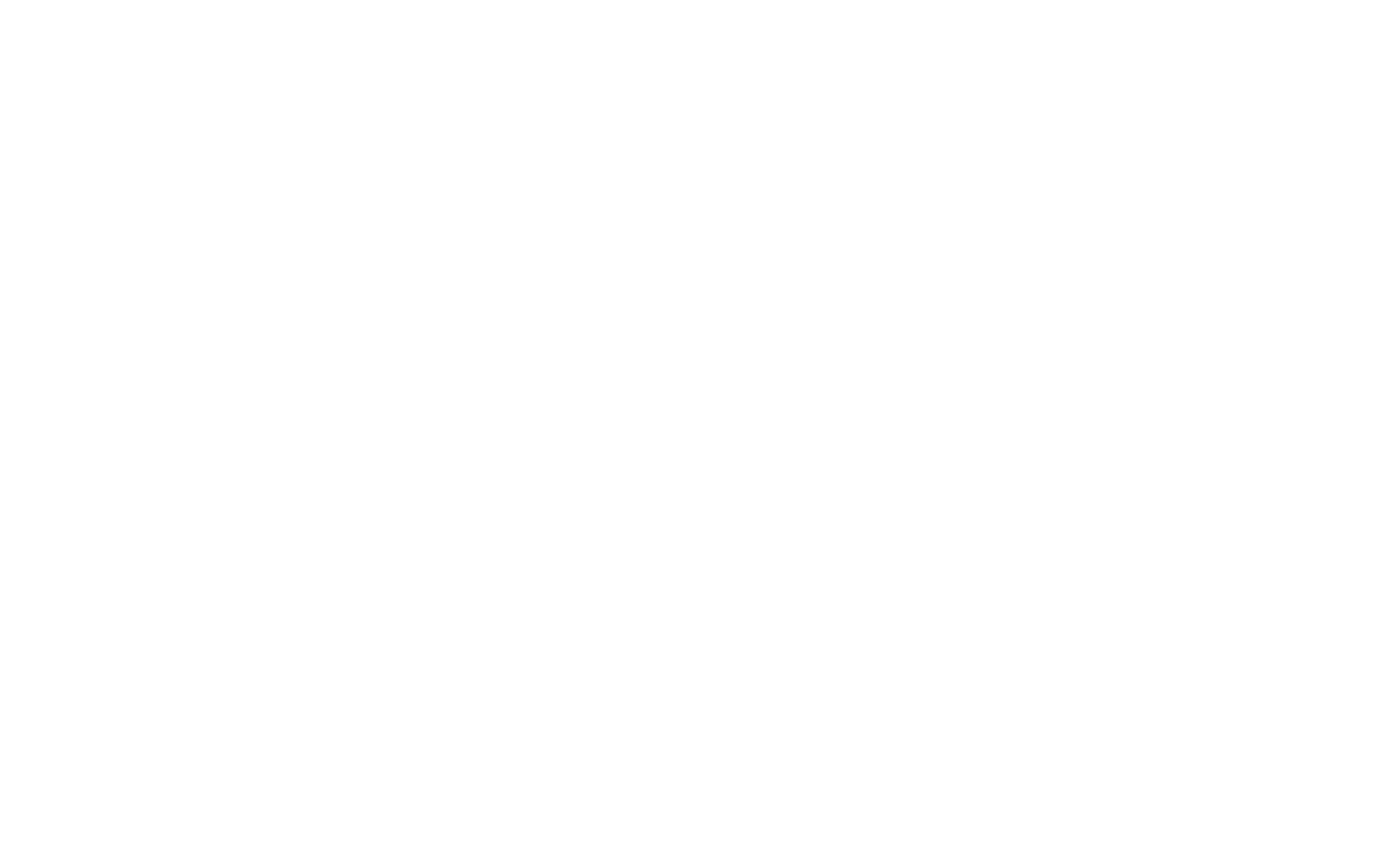 EV That Fills-Up as Fast as Regular Car?

Automakers are in a race to develop fast-charging lithium-ion batteries for EVs. The goal is to cut the current half-hour required to less than five minutes. The new Austrian startup Piëch, founded by the great-grandson of Ferdinand Porsche, wants to lead that race.

Piëch’s Mark Zero concept car debuted at the 2019 Geneva Auto Show. The company claims the Mark Zero can charge up to 80 percent of its almost 500km battery in just four minutes and 40 seconds. An 80 percent charge represents approximately 386km of range. This astonishing time is about as fast as refuelling a gas car.

According to the company, the new type of battery cells from Desten produce very little heat when charging and discharging –eliminating the requirement a liquid cooling system used in most EV battery packs. Desten is a consumer electronics battery producer and is transitioning the new technology out to electric cars.