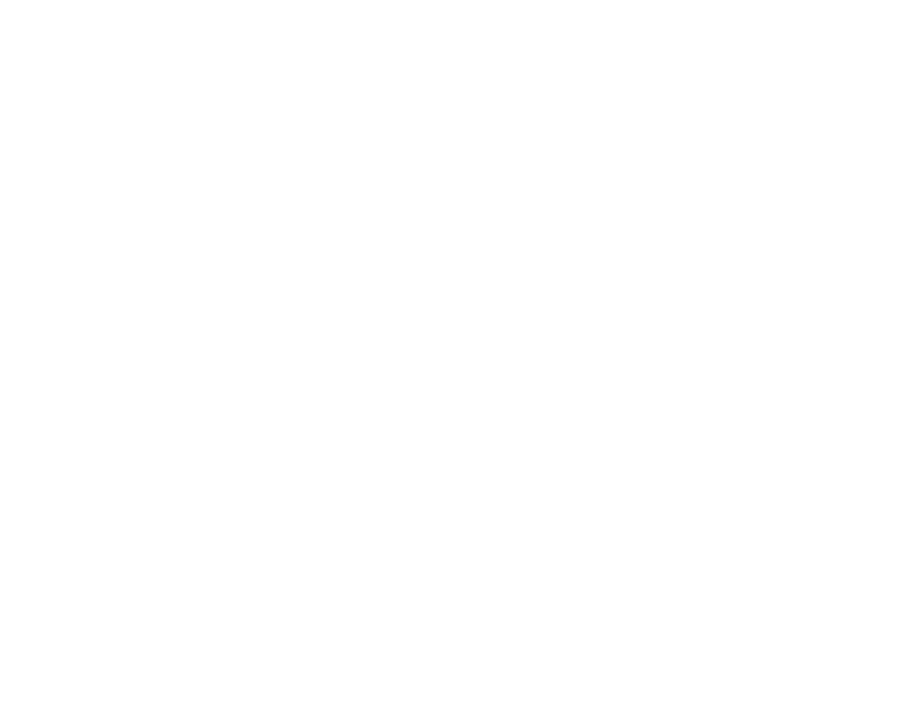 The Polestar 2 competes with the Tesla Model 3 on price, range, and performance.

Described as “a premium five-door fastback,” the Polestar 2 has a bit more tall-crossover influence than the Model 3. It’s a unexpectedly direct (albeit slightly more rounded) version olf Volvo’s Concept 40.2, from May 2016. It rides on the Compact Modular Architecture (CMA2) that supports the 40-Series cars and crossovers—including the XC40—and will  be shared with the Chinese parent company Geely.

With two electric motors producing a combined 408 horsepower (300 kw) and 487 pound-feet of torque, it can reach 62 mph (or 60 mph) in less than five seconds. Polestar is aiming for  275 miles of EPA-rated range.