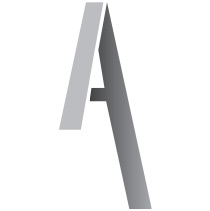 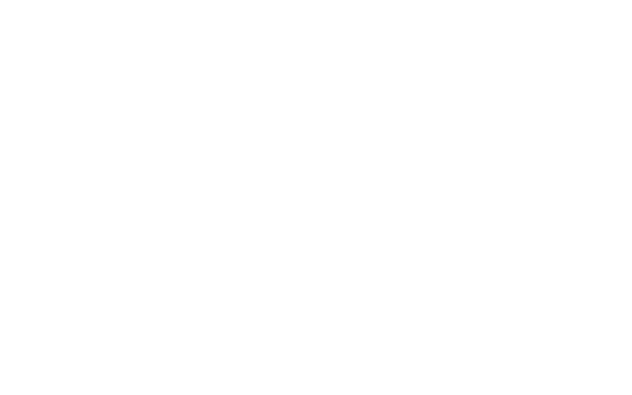 In a bout of creative thinking, Volvo has found a way to encourage its customers to go electric. Specifically, Volvo aims to reduce its carbon footprint by making fully electric cars half of its sales by 2025. To do so, the automaker plans to move its portion of PHEVs in the U.S. over the next 16 months, to 20 percent, up from about 4 percent today.

But Volvo also knows that plug-in hybrids only serve their purpose when drivers of PHEVs actually plugin. That’s the onus behind an unusual new program announced by Volvo.

Volvo plans to cut PHEV owners a check at the end of one year based on how much they’ve been plugging in. The company will simply take that number of kilowatts-hours and multiply it by the national-average price per kilowatt-hour, to arrive at the amount paid back to the owner.

What a great idea to optimize the use of the electric portion of the vehicle!