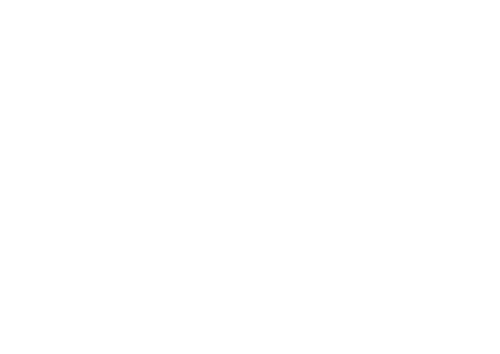 Udelv will take care of the integration of Mobileye Drive with its Delivery Management System as Mobileye will be providing technical oversight and over-the-air software support. Mobileye-driven Transporters will be capable of L4 self-driving and point-to-point operation.