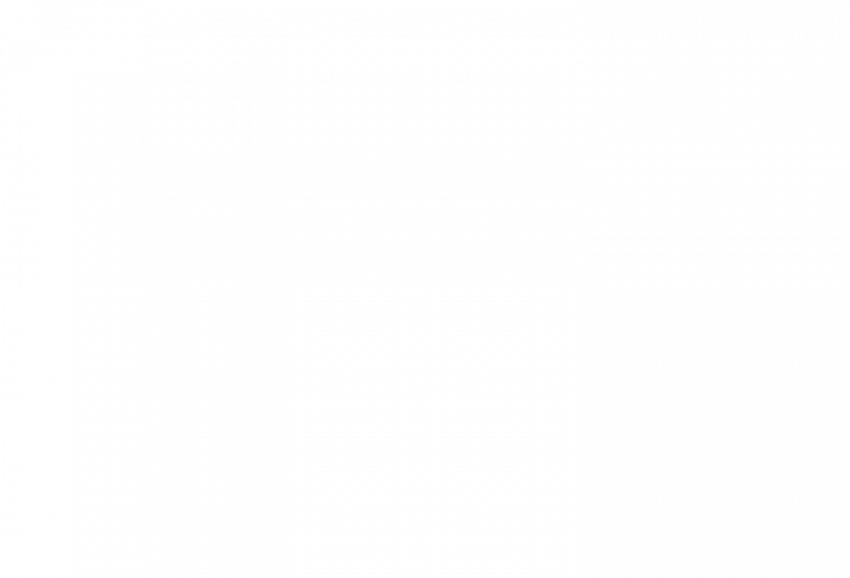 The Society of Automotive Engineers (SAE) has announced the publication of  the first global standard that specifies both the electric vehicle and supply equipment (EVSE) ground-system requirements for wireless charging of electric vehicles (EV). The new standard, SAE J2954, helps pave the way for charging without the need for plugging in – widely considered to be a key enabler for accelerating the adoption of EVs and autonomous vehicles.

The standard applies to inductive-charging systems up to 11 kilowatts. As with existing SAE standards for other charging methods, J2954 will harmonize new systems, allowing for increased interoperability between hardware and vehicles from different manufacturers.

WPT systems work by parking in a wireless charging spot, with the vehicle positioned over an SAE J2954-compatible ground assembly pad. After a communications handshake, charging begins automatically without a physical corded connection.

Power is transferred by creating a magnetic resonance field between the transmitting pad on the ground (wired to the grid) and a receiving pad fitted on the underside of the vehicle. The energy crosses an air gap (the ground clearance between the pads) and is then converted from AC into DC on the vehicle to charge the vehicle batteries.

The technology is a safe and efficient method for transferring power from the AC grid supply to the electric vehicle. Tests using a 10-in. (250-mm) ground clearance have shown that WPT systems operate at grid-to-battery efficiencies of up to 94%. WPT with additional alignment elements in SAE J2954 also fulfills the charging requirements for autonomous EVs to charge themselves without human interaction.

“Charging your EV should be as simple as parking and walking away—the wireless charging SAE J2954 standard gives freedom to do exactly that, safely and automatically,” Jesse Schneider, chair of the SAE J2954 task force, said in a statement.

The new standard was more than a decade in the making. SAE kicked off its pioneering pre-competitive research at a time when few contemporary electric cars existed and wireless power transfer (WPT) systems for EVs were an unproven concept. The SAE J2954 Wireless Power Transfer and Alignment Taskforce worked since 2007 to thoroughly vet and test the technology, in partnership with government agencies, regulatory bodies and private-industry groups including the American Association of Medical Instrumentation (AAMI), U.S. Dept. of Energy (DoE), the U.S. Food & Drug Administration (FDA), automotive OEMs, Tier 1 suppliers and many others.

This could be a turning point for the availability of wireless EV charging, which was hyped several years ago but was slow to catch on because of several competing standards that were only compatible (if at all) at very low power.

BMW has been offering a trial of the BMW 530e plug-in hybrid with wireless charging at 3.2 kw—but BMW and many other automakers have expressed that they’ll have more interest in the technology when this standard is set.

High-power wireless charging—providing the equivalent of DC fast charging, but over an air gap—is another future possibility, however this standard does not apply to this type of technology. Dynamic wireless charging is another possible future technology that could prove useful for trucks on frequently-traveled freight routes.