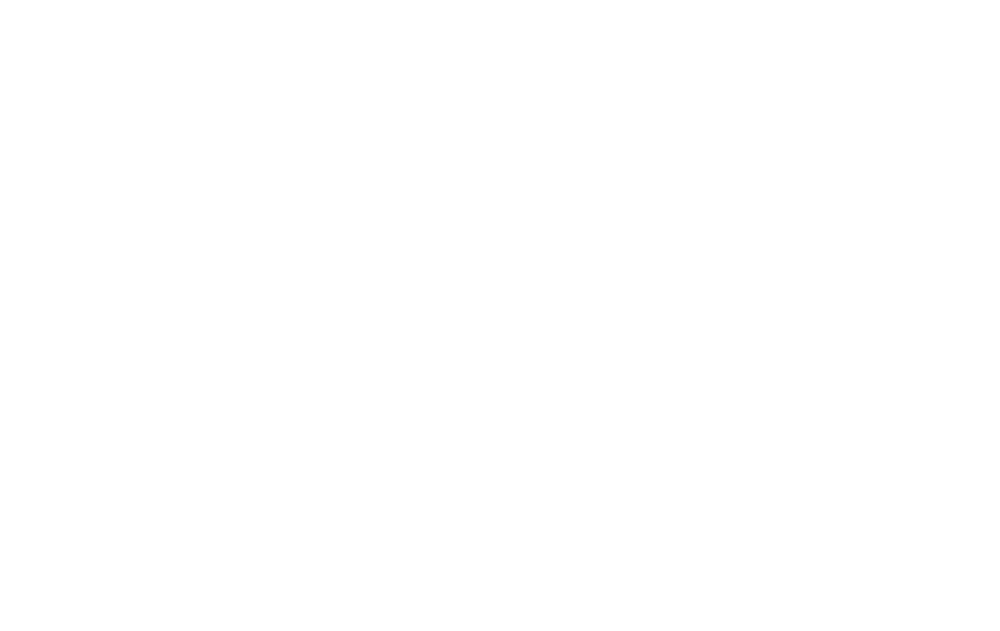 Opel was GM’s European subsidiary for almost a century. In 2017, GM sold it to PSA Group (Peugeot). In its first big move since the sale, Opel has developed a new electric version of its small Corsa hatchback, the Corsa-e. The vehicle is planned only for Europe. The target market for the Corsa-e is upmarket buyers and it will compete with the Mini Countryman.

In European testing, the 50-kWh battery gave the Corsa-e and range of 330 km in Eco mode. Sport mode delivers quicker acceleration but reduces range. It can reach an 80 percent charge in 30 minutes. PSA plans to re-introduce Peugeot-brand vehicles to the U.S. market by 2026 for the first time since 1991.