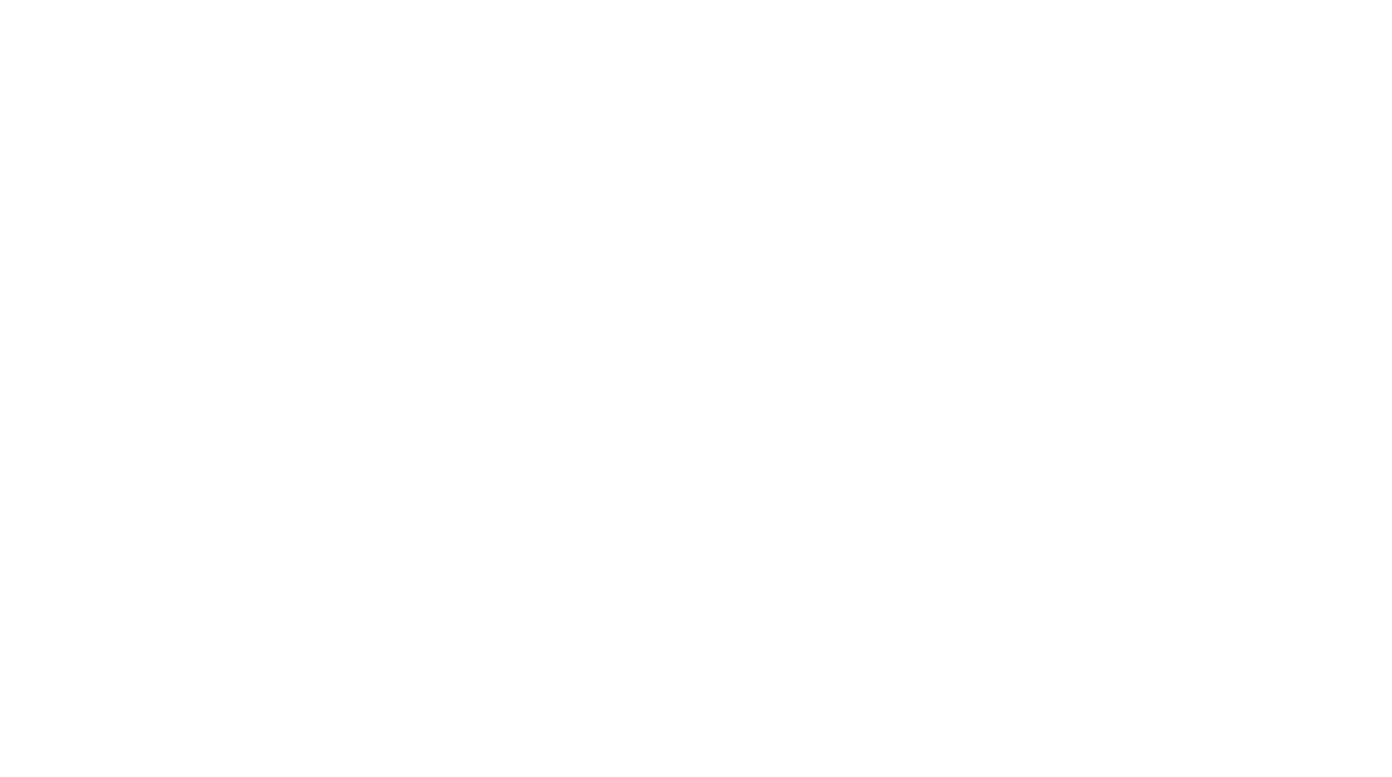 Well-known oil company Shell recently announced that it was buying Volta, a charging company distinguished by its partly free, partly ad-supported EV charging system. Volta published a news release saying that both companies have signed a “definitive merger agreement” under which Shell will buy Volta in an all-cash transaction worth some $169 million US. In the release, Shell said that it sees some growth in what it describes as Volta’s “dual charging and media network”. Volta was a relative newcomer when it started to build a DC fast-charging network in 2019 and 2020. At that point, Volta didn’t seem to appear to have any game-changing tech but, its ad-supported model made it different. It allowed EV drivers to charge up free with no cost whatsoever. Unfortunately, Volta’s free DC fast-charging went away last year. But its free Level 2 charging continued to be offered.

Shell has been an important investor in charging over the last several years. Among its acquisitions is Greenlots that should help the oil company get into the technology of charging network, and Ubitricity, for city-based Level 2 charging.