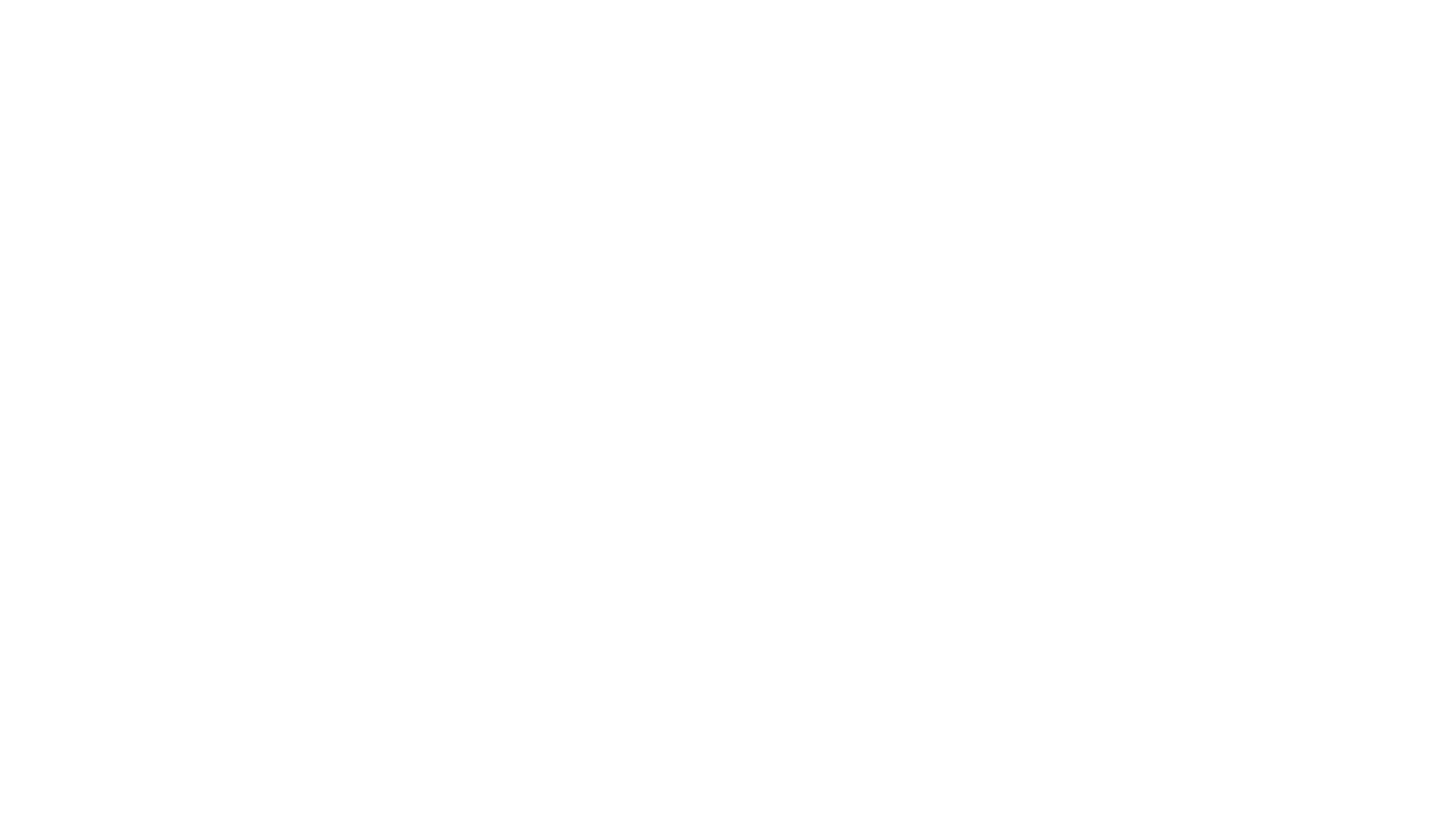 Major automaker Stellantis recently unveiled at the Consumer Electronic Show (CES) a concept vehicle that could very well announce the upcoming electric version of the Ram 1500 named Revolution. Other similar vehicles are expected from Stellantis who plans to achieve net zero carbon emissions by 2038. Among them would be an electric aircraft that Stellantis is planning to build with Archer Aviation and the electric Peugeot Inception concept that was also shown at CES.

Yet Stellantis goes even further with eco-friendly commercial vehicles that will include its first electric Ram ProMaster arriving this year and hydrogen-powered Ram Heavy-Duty pick-ups expected later in the decade. Add to that fuel cell vans in Europe. As for the Ram all-electric pick-up, its production is expected in 2024.