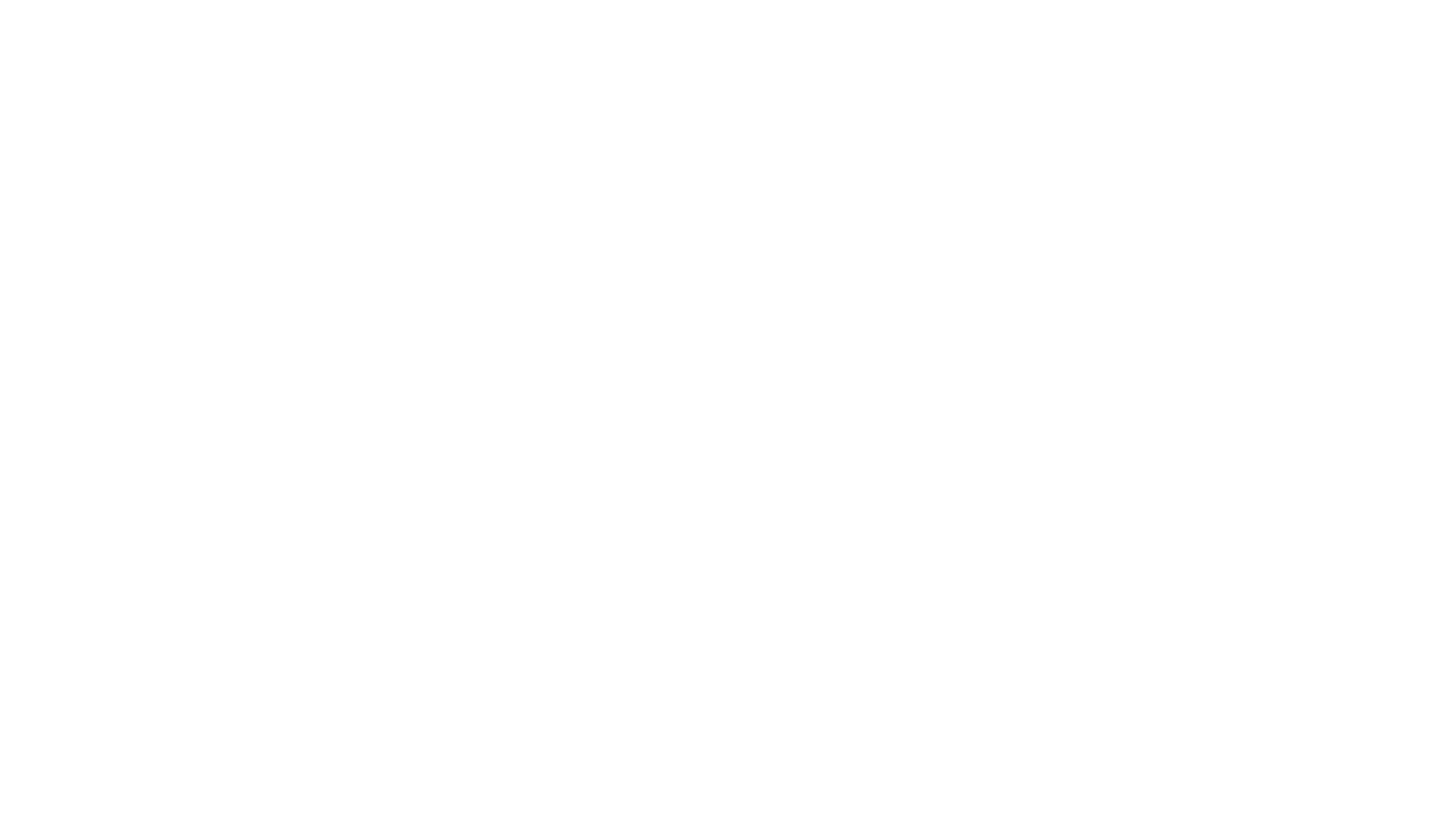 TESLA: DELIVERIES OF ITS SEMI BEGIN

Tesla has started the delivery of its first semi-trailers. The all-electric Semi has a mid-drive position, similar to the McLaren F1 supercar. According to the company, the Semi can travel one kilometre on less than 2 kWh of electricity and can reach 100 km/h in 5 seconds without cargo. Its performance figures include an ability to accelerate on inclines of up to 5 percent and 0–100 km/100 in 20 seconds. The maximum gross weight of the truck is 37,195 kg (82,000 lb).

Upon delivery of the seedlings ordered by PepsiCo, Tesla Inc. CEO Elon Musk said in his characteristically colourful language, “This thing has crazy power compared to a diesel truck. It’s basically like an elephant that moves like a cheetah.”