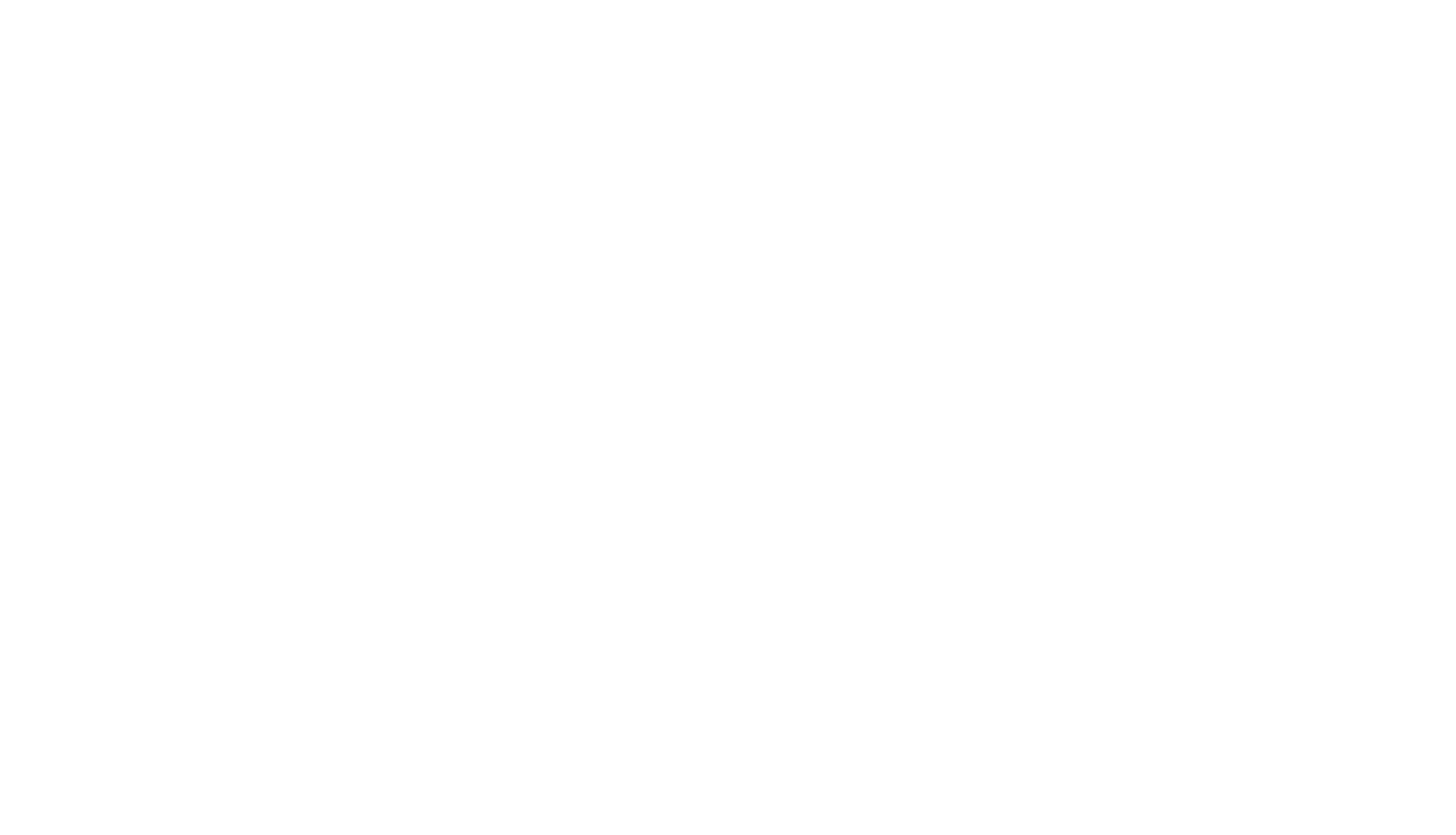 We all know that General Motors is headed towards the adoption of all-electric vehicles. Yet, with plans to launch 30 new EV models by 2025, the manufacturer will need a major supply of batteries. Consequently the auto giant recently announced that its Ultium cells battery plant in Spring Hill would get an additional $275 million (some $CAD 374 million) investment to increase battery cell production. The Spring Hill plant is one of four production units of the battery cell manufacturing facilities that GM and LG Energy Solution expect to build in the coming next four years. The new investment is added to the $2.3 B (some $3,125 B CAD) already announced in April 2021 and it should expand the battery cell output from 35 GWh to 50 GWh. The new Ultium Cells facility in Spring Hill should begin operations late next year, and will span some 2.8 million square feet.