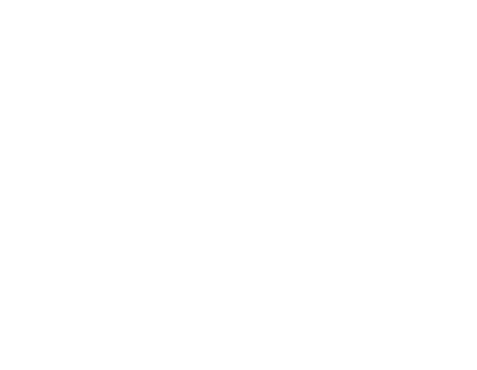 IMPERIAL OIL TO TEAM UP WITH FLO FOR EV CHARGING

As published this week in Automotive News Canada, it seems that Imperial Oil and FLO could be bringing EV charging infrastructure to Esso and Mobil gasoline stations across the nation

Imperial Oil is one of this country’s largest producers and refiners of crude oil. It would be teaming up with the Quebec-based electric vehicle charging company FLO on a program that could bring EV charging infrastructure to the more than 2,000 Esso and Mobil gas stations across Canada. The announcement was made by both companies on October 20th.

Calgary-based Imperial Oil is controlled by American energy giant Exxon Mobil Corp. Though it sold all of its corporately owned retail stores by 2016, it continues to supply fuel to Esso and Mobil stations. Many of the retail locations are owned by large corporate operators, such as Quebec-based Couche-Tard and Calgary-based Parkland Corp., while others are owned by retailers with no more than a handful of stations.