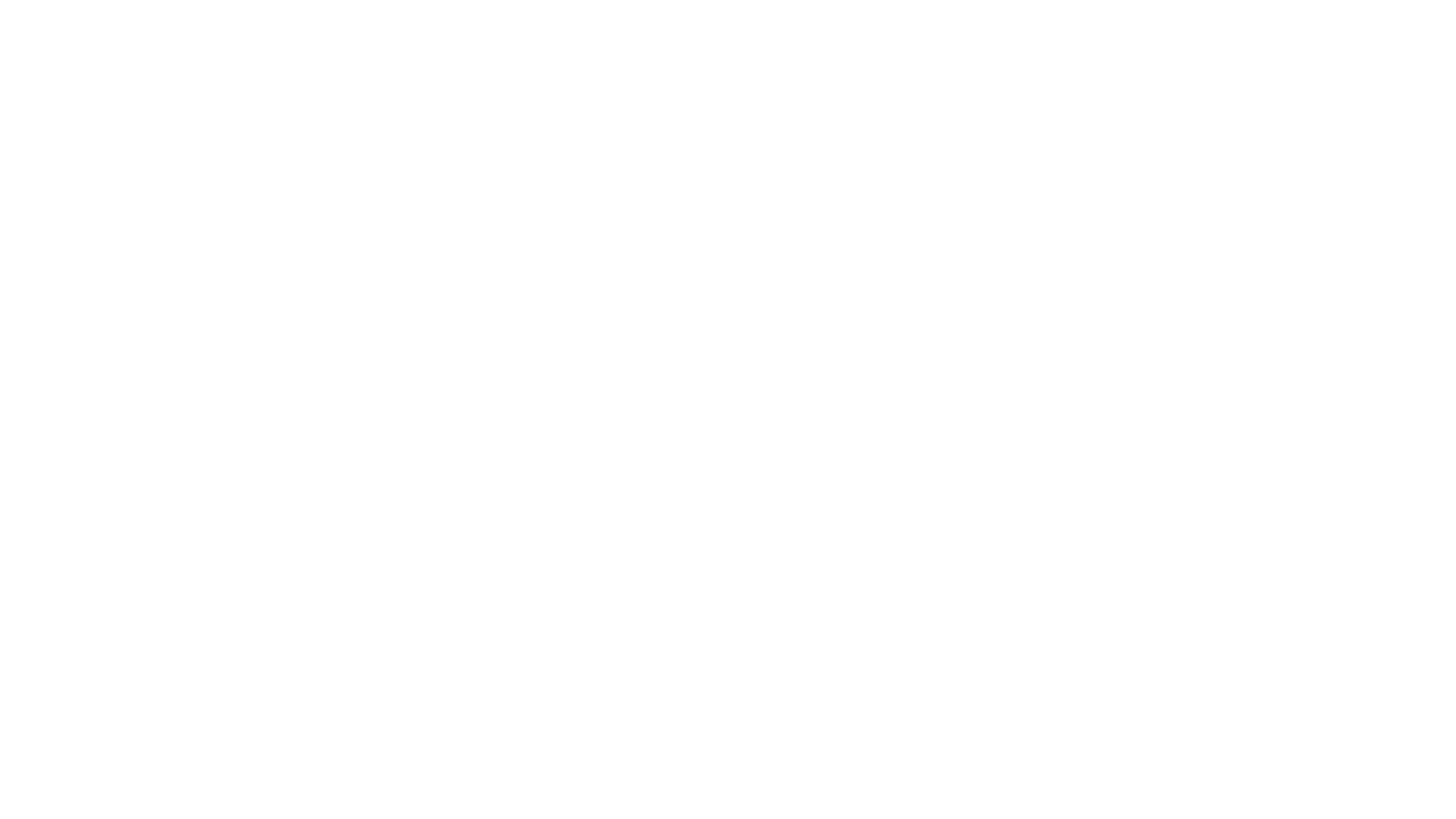 According to reliable information, the Croatian-built Rimac Nevera has reached a top speed of 412 km/h (258 mph), making it the fastest electric production car in the world. The Rimac team was looking for an oval with straights long enough to achieve the Nevera’s top speed. It found it at the Automotive Testing Papenburg track in Germany that has two 4 km straights.

The Nevera was fitted with road-legal Michelin Cup 2R tires. A Michelin technician was on hand to check their condition. Miro Zrnčević, Rimac’s Chief test and development driver was behind the wheel. The car levelled out of the banking at about 250 km/h (155 mph) and Miro floored the pedal unleashing the full power of the four-motor Rimac-developed powertrain and battery pack. The Nevera easily went into the 400 km/h range.

There is another EV that might have been faster, the Venturi Buckeye Bullet 3 built by the students of Ohio State University. It did hit 576 km/h (358 mph) back in 2016 on the Bonneville Salt Flats. But it was not a production vehicle.