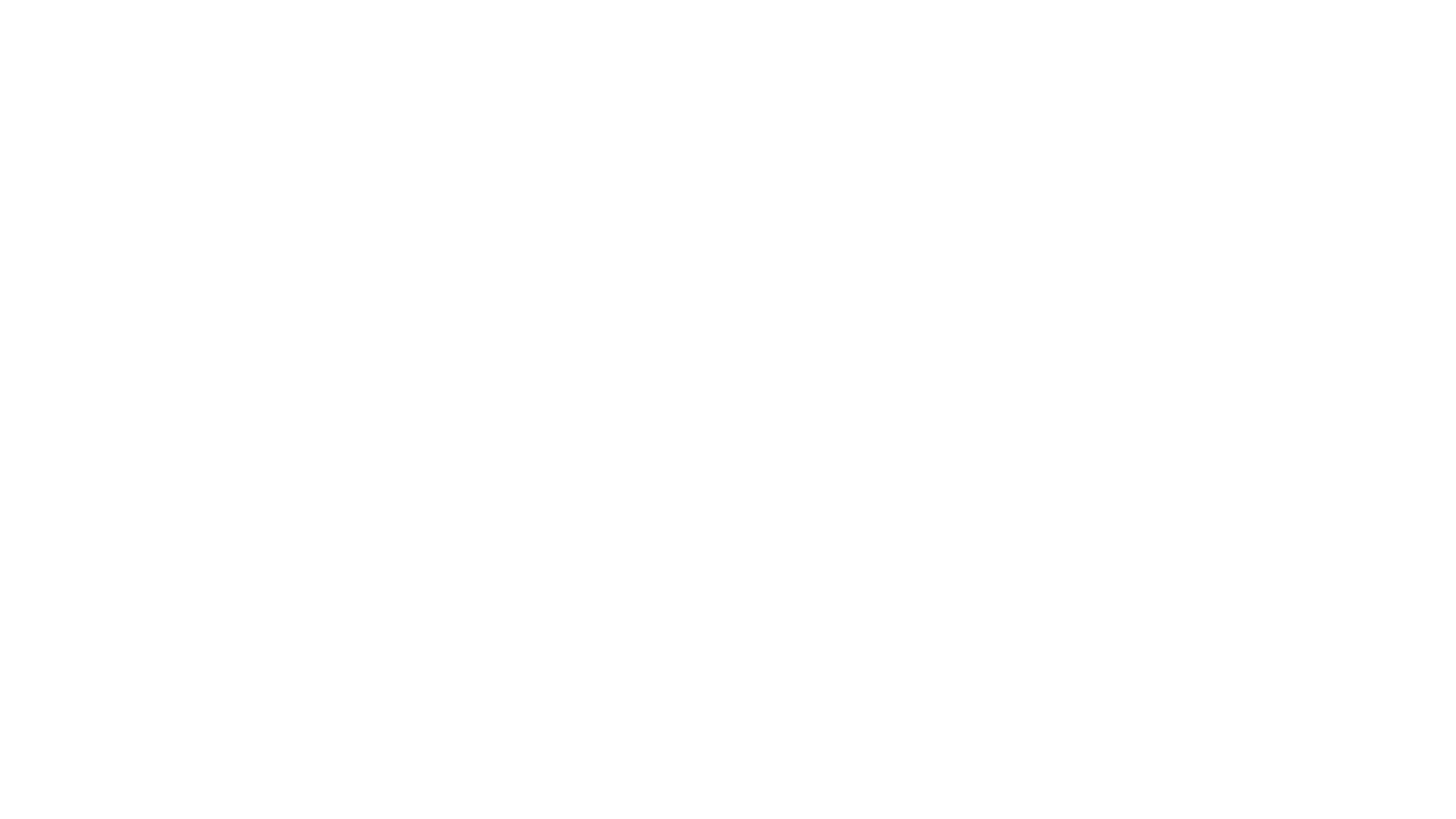 A NEW PRIUS IS BORN!

It’s at the most recent Los Angeles Auto Show that Toyota finally unveiled a totally new and completely redesigned Prius Hybrid sedan. And it’s much more interesting than ever.

The fifth-generation car is an entirely different vehicle. Not only is it a slicker looking five-door hatchback, it’s also faster. And it’s still economical. The new car, which should arrive in January, will have an estimated 4.12 L/100 km combined city-highway fuel economy. Performance-wise, the top model should reach 96 km/h (60 mph) in 6.7 seconds.

Available as the Prius or the Prius Prime, this legendary hybrid really looks more like a car as its design is based upon Toyota’s “Flowing One-Motion Silhouette” philosophy. It cannot be confused with a crossover or an SUV. By the way, the shifter is back between the seats and not in the dashboard!