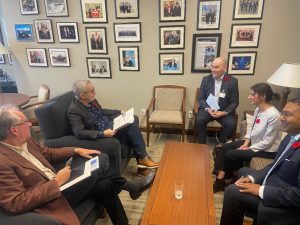 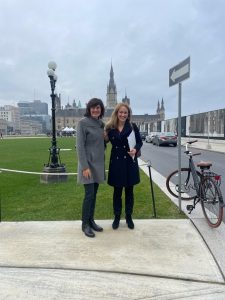 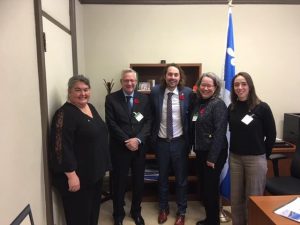 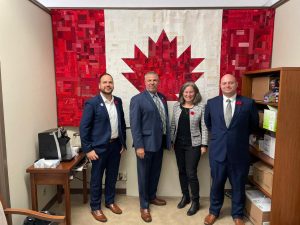 On November 1st, Electric Mobility Canada staff and members of our ZEV Mandate Task Force headed to Ottawa for a busy day of advocacy on Parliament Hill.

We held over 40 meetings with elected officials from the Liberal, Conservative, Bloc Québécois and NDP parties to speak with them about why we need a ZEV mandate: EV supply and access, market predictability & investment, jobs, GHG emissions, and health. 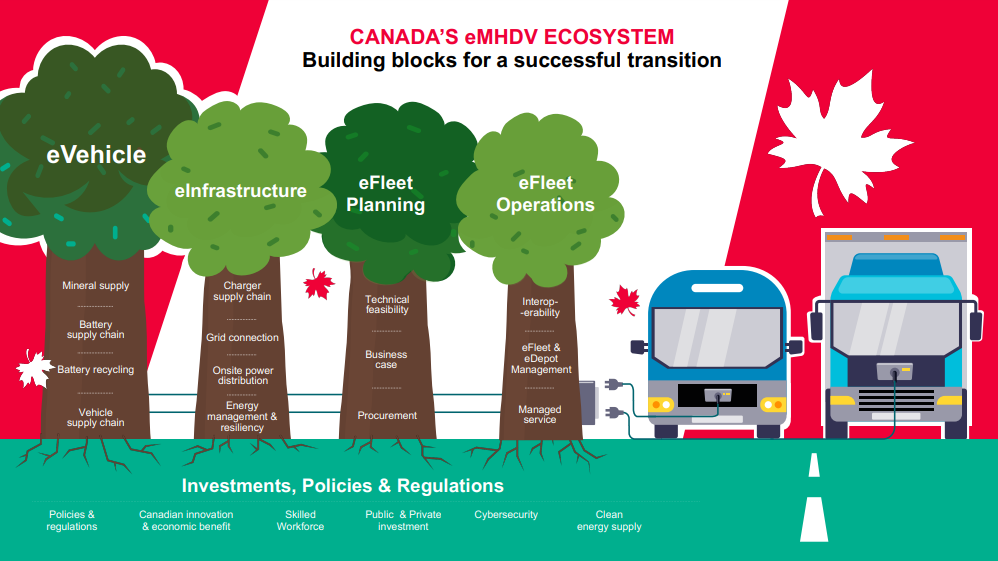 Electric freight trucks are an increasingly viable option for fleets wanting to reduce their operational costs and environmental footprints while improving local air quality. However, many challenges remain to the widespread adoption of zero-emission medium- and heavy-duty vehicles.

To confront these gaps, Electric Mobility Canada members recently concluded a collaborative industry mapping exercise that identified the key elements of, and barriers within, the eMHDV ecosystem.

Some say Canada can’t adopt a zero-emission vehicle (ZEV) mandate because it would decouple the integrated market of the Canada-U.S. automotive sector. But that’s not the case.15 states in addition to California have ZEV mandates. These states represent more than 35 per cent of the U.S. market. And in Canada, British Columbia and Quebec already have ZEV mandates.

The Low Carbon Cities Canada network and the Green Municipal Fund, in conjunction with Dunsky Climate + Energy Advisors recently worked together to publish a set of priority municipal actions to accelerate the adoption of zero emission vehicles.

The recommendations are intended to help municipalities and community groups focus their attention and resources on the highest-impact municipal programs and policies for electrifying the movement of people, goods, and services.

View the guide to learn more about the six priority actions, how to achieve them, and to find out who is already taking action in Canada.

This spring, the City of Repentigny and its police department introduced the first electric police car in Quebec.

The EMC team had the privilege of being part of the electric vehicle training team for the the Repentigny police officers.

We would like to congratulate the police and the City of Repentigny, a new member of our organization, for their leadership, and appreciate their willingness to do their part for the environment! 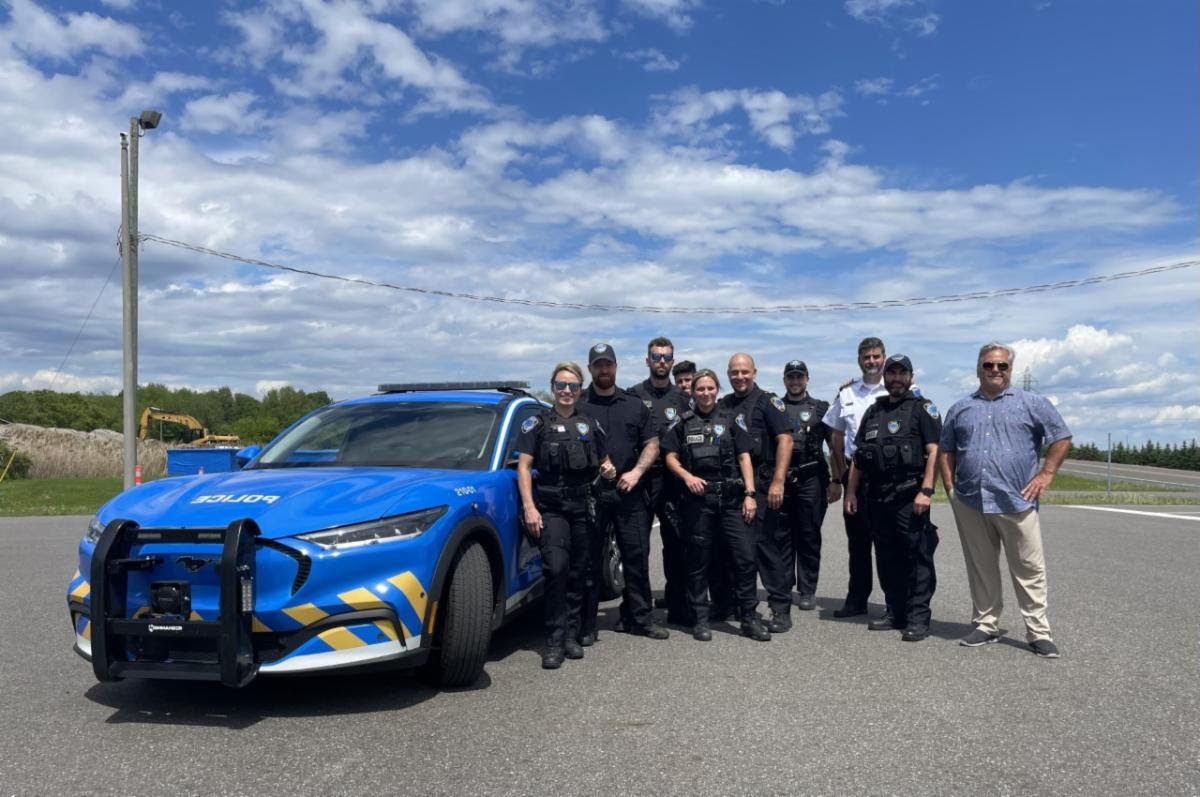 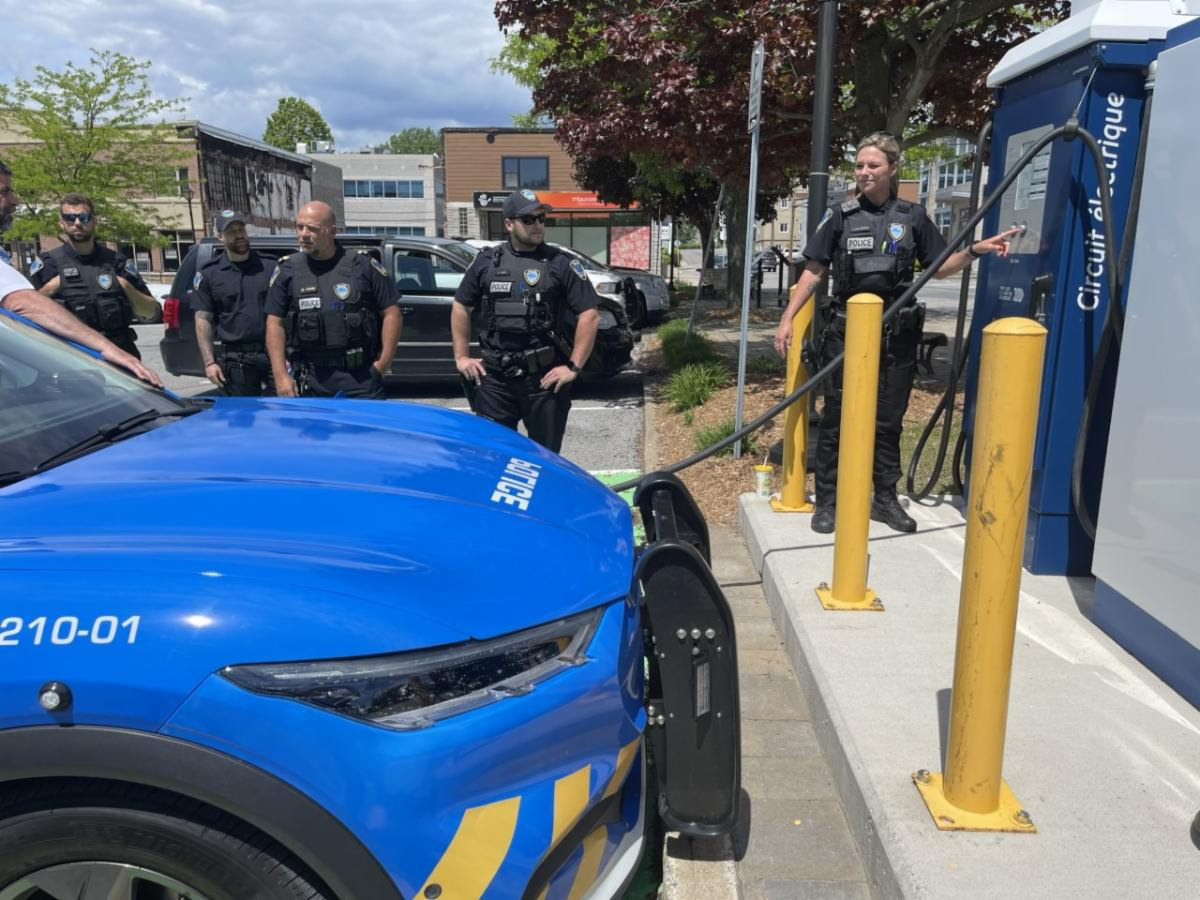 EMC in the media