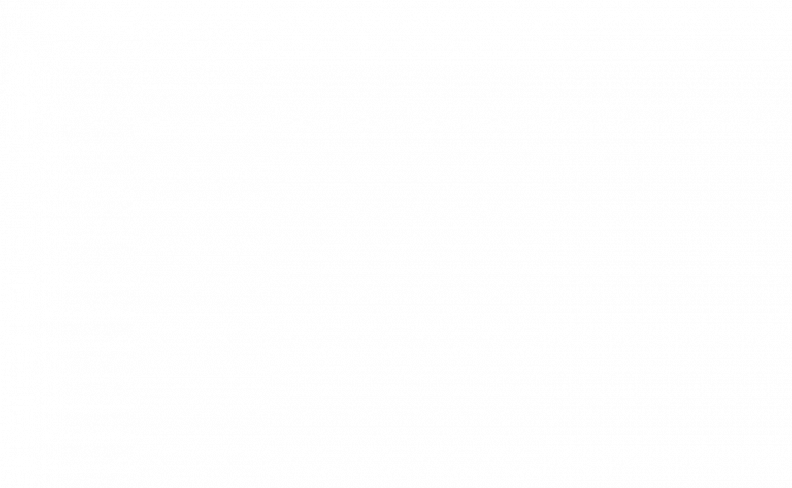 A first in Canada, as it was shown on national television, a fully autonomous delivery vehicle with no safety driver on board was recently tested on public Canadian roads, namely in the Greater Toronto Area.

A specially prepared Ford Transit 350 cube delivery truck started doing a few daily circuits between a Loblaw centre in Brampton and a nearby Real Canadian Superstore location without a safety driver last August. It is now shuttling online grocery orders as part of Loblaw’s PC Express service with a 100-per-cent safety record with no accidents since its beginnings.