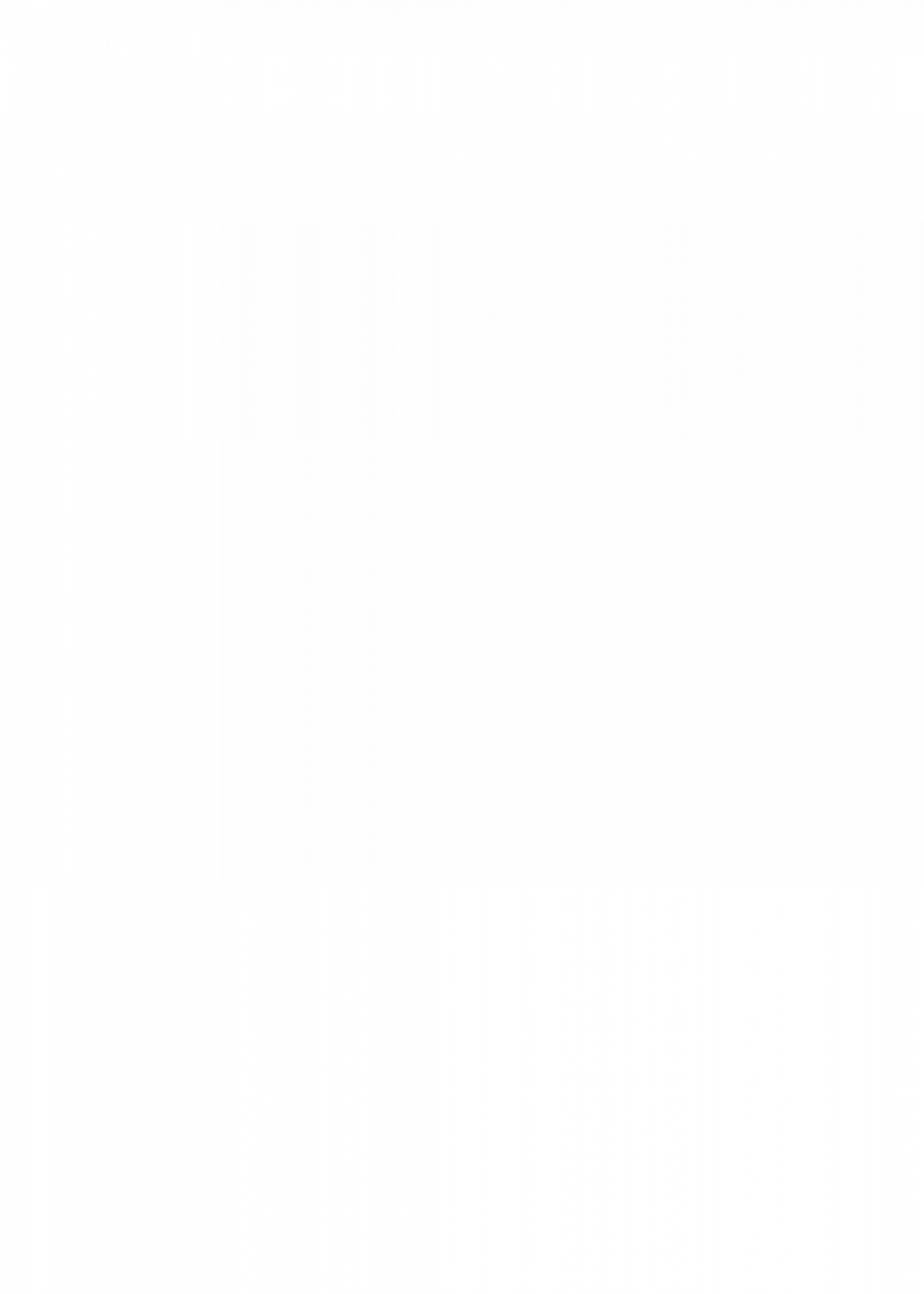 TecAlliance announced today that David Williams has been appointed the new CEO of its OptiCat/ JNPSoft operations in the United States and Canada. An experienced business leader, Williams will progressively succeed Charles Johnson and assume his new responsibilities on September 12. After ten years as CEO, in which he has helped grow the business to a position of significance in providing data distribution and software services to the North American mobility aftermarket, Johnson will transition to a role supporting David Williams as he enters into his new position, through year end, and then move into the role as a consultant for TecAlliance beginning in January of 2023.

“It was immediately clear that David Williams was the right fit. Under his leadership, we look forward to a vibrant and flourishing future of our USA/Canada business and the many customer organizations we serve each year,” said David Winter, Executive Vice President Sales at TecAlliance. “I would also like to express our heartfelt thanks to Charles Johnson for his efforts over many years in making OptiCat/ JNPSoft a successful part of the TecAlliance group.”

Charley Johnson observed, “It has been my great privilege to work with our customers, our OptiCat/JNPSoft Supervisory Board, the TecAlliance Team and, especially the OptiCat/JNPSoft Team to bring our business to a position of significance to our industry. I thank them all for their support. I also look forward to supporting with David Williams, who is an outstanding Leader and an outstanding Person, as he assumes his new role.

David Williams is joining JNPSoft/OptiCat from DENSO Products & Services Americas Inc. where he has held several roles spanning almost ten years. In his latest role as the Director of Automotive Original Equipment Service Parts Division, he oversaw the sales, distribution, development, and production of traditional service parts, diagnostic equipment, and emerging connected solutions sold to North American car makers. Prior to this he worked for Crane Controls as the Vertical Market leader in the Commercial Vehicle Products Business Unit. Before that he has spent 13 years with Toyota Motor Sales Inc. in various positions in increasing responsibility ranging from working with franchise dealers in the field to being the Product Manager for pick-up trucks.